Positive messages in a positive world

IFP Editorial: While the police and other enforcement agencies are busy accosting SOP violators on the street and collecting fines, they have neglected the super-spreader gatherings. 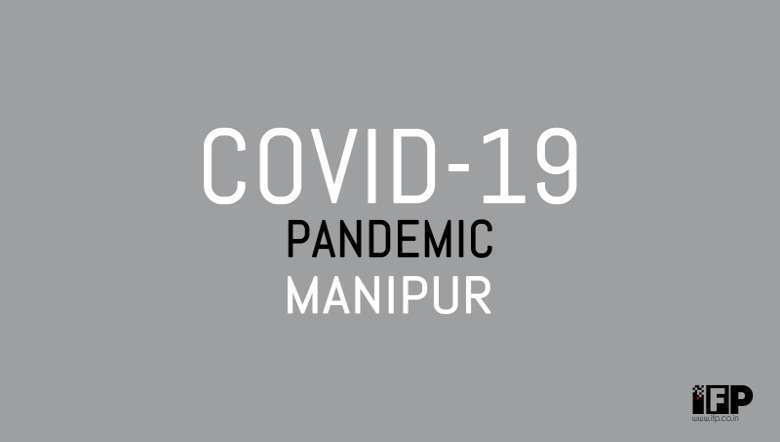 The Covid-19 situation in Manipur is not as disastrous as in Maharashtra, Delhi, Bengaluru and Uttar Pradesh. But the recent surge in Covid-19 cases is indeed a cause for concern. From a two digit figure of 21 positive cases on April 14, the daily surge of Covid-19 positive cases has increased to 175 positive cases on April 27 with 17 deaths in the last two weeks. In view of the second wave of the pandemic, the state government has already closed down the three women markets along with the temporary markets for 10 days while allowing the shops and establishments in Imphal core market area to open on roster basis. Night curfew has been imposed from 7 pm to 5 am, while staff attendance in government offices has been restricted to 50 percent. The other preventive measures are suspension of Class X and XII examinations and declaration of summer holidays from May 1, ban on all gatherings except on unavoidable gatherings of funerals, marriages, time-bound religious rituals, and ceremonies with a restriction of not more than 20 persons limit, increase in fines relating to violation of Covid-19 appropriate behaviour and regulation of seats on all public transport vehicles.

In addition to these preventive measures, the state chief minister has been seeking regular consultations with stakeholders and experts on how best to deal with the unfolding scenario of the second wave through meetings of the Covid-19 Consultative Committee with the participation of opposition MLAs. While other states are reeling under acute shortage of Oxygen and deaths for want of oxygen in major hospitals, the chief minister went on a whirlwind tour of the hospitals inspecting their oxygen infrastructure and state’s capacity for production of medical based oxygen. For the present, the state seems to be prepared for any oxygen eventuality. But who knows, the RIMS Superintendent has already expressed his reservations on the capability of the premier hospital of handling Covid cases if the numbers continue to rise. The state has already announced plans for opening a 200 bedded women only Covid hospital. But looking at the rate of daily surge of positive cases, the beds in our hospitals might not be enough to house and treat Covid-19 positive cases.

Amidst this volatile situation of Covid-19 surge in the state and restrictions announced by the state, it is indeed a matter of concern the state turning a blind eye to the congregation of hundreds of followers of Hinduism on Tuesday at Mahabali temple to offer prayers to Hanuman Thakur on Hanuman Jayanti in Manipur. The state should have at least pre-empted the situation and issued prior warnings or prohibitions in connection with Hanuman Jayanti. People started gathering at the temple since morning to offer prayers and the number of visitors soared to hundreds by 11 am. Later in the afternoon, around 2:30 pm, a team of Imphal East police dispersed the crowd and prohibited further entry of visitors inside the temple to avoid probable spread of Covid-19. While the police and other enforcement agencies are busy accosting SOP violators on the street and collecting fines, they have neglected the super-spreader gatherings.

One thing lacking in the state effort is about creating awareness among the general public about the vaccination drive. The public is generally wary of the vaccine and its efficacy while being confronted with side effects of the vaccine, which leads to absence of widespread voluntary appearance at hospitals or clinics even with public leaders advertising their vaccination in the social media platforms. Public confidence at vaccination will not come with vaccination dramas of the public leaders. If they relate their experiences after vaccinations along with their medical history, the general public will naturally find a way to relate and turn up for vaccination.

Many flout COVID-19 SOPs on Hanuman Jayanti despite surge in fatalities, positive cases