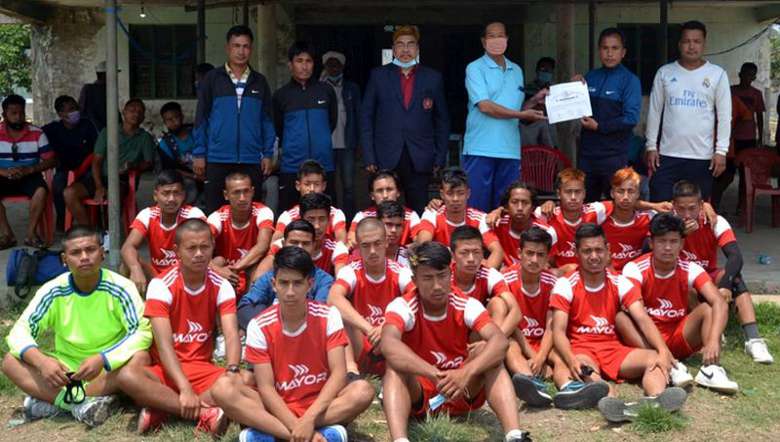 The Second Division which was participated by four teams witnessed LMLCC Langmeidong, having an undefeated run, to emerge on top with 9 points to wear the champion crown. They won all three league matches, scoring 14 goals and conceding 2 goals.

FSC Kakching lost all three matches, scoring one and conceding 21 goals against them for the bottom spot.