COVID-19 Pandemic: Nagaland to impose no lockdown, but stricter rules, guidelines from April 30

The Nagaland government will issue fresh guidelines on April 29 which will come into effect on April 30. 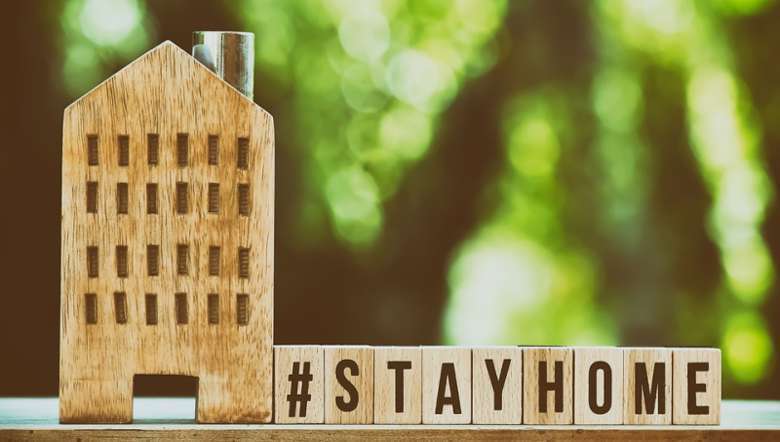 The Nagaland government on Tuesday decided to impose stricter rules with consolidated guidelines in the state from April 30 to May 14 due to a surge in COVID-19 positive cases.

In a cabinet meeting held at the chief secretary's conference hall in Kohima, government spokesperson and advisor IT&C Mmhonlumo Kikon said that the government will issue fresh guidelines on April 29 which will come into effect on April 30.

Kikon, however, clarified that it is "not a lockdown".

"State Government has issued new consolidated guidelines enforcing stricter rules due to surge of Covid in Nagaland. It is not a Lockdown! This is a clarification!" Kikon tweeted.

Guidelines on entry and exit points and routes on ter-state borders, movement of persons and vehicles in the state; shops, markets and other activities, office, protection of vulnerable persons will be issued, the  spokesperson said.

Essential services will be allowed in containment zones with proper SOPs in place. The District Task Force headed by the respective Deputy Commissioners shall strictly enforce the new guideline measures, Kikon added.

Meanwhile, the Nagaland  government in its cabinet meeting has decided to provide free COVID-19 vaccines to all 18 years and above from May 1.

"The Government of Nagaland in the cabinet meeting has decided to vaccinate all the citizens of Nagaland above 18 years free of cost! Thank you HCM @Neiphiu_Rio for this important decision!," Kikon tweeted.

The spokesperson said that a total of 1,86,350 vaccines have so far been administered in the state. There is no shortage of vaccines in the state, he added.

Among the new COVID-19 positive cases, 177 have been reported from Dimapur alone, 13 from Kohima, three from Longleng, nine from Tuensang, three from Mokochung and one each from Mon and Peren, Phom said.

With the new positive cases, the number of COVID-19 active cases in the state has risen to 874, while the cumulative number of recovered cases increased to 12,151 with 16 new recoveries.

15 people fined, sent to three-day jail for not wearing mask in Imphal