Fertilizers will be made available to farmers in time provided no unwanted issues occur on the national highways, Agriculture Minister O Lukhoi said. 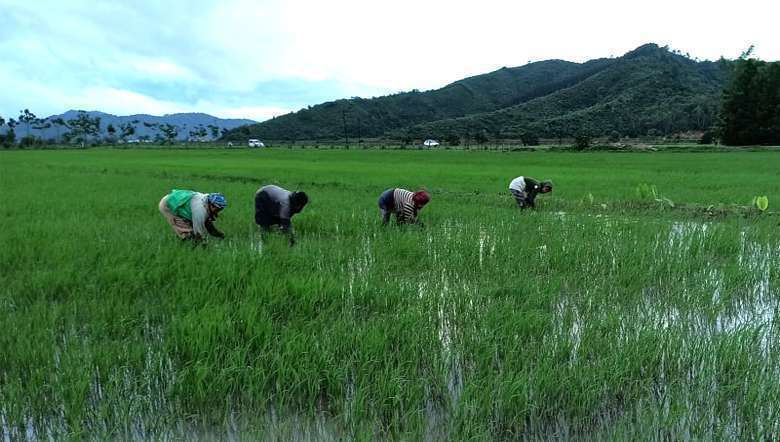 Manipur farmers will not face any shortages of fertilisers in pre-kharif and kharif crops for the coming rainy season, said state Agriculture Minister O Lukhoi.

The fertilizers will be made available to farmers in time provided no unwanted issues occur on the national highways, the minister told media persons at a conference held at the office of the Director of Agriculture at Sanjenthong in Imphal East Sunday.

In the past years, misunderstanding occurred between the farmers and the Agriculture department due to unavailability of fertilizers in a timely manner, he said. For this season, the department has taken precautionary measures not to create further misunderstandings, he added.

Lukhoi said for Manipur, Namrup fertilizer factory has approved a total of 5,24,790 fertilizer bags which are to be imported into the state through the two national highways after they are unloaded at Jiribam train station.

When the remaining rack was to be transported at the godown, the recent incident of firing on some goods trucks by miscreants took place. Therefore, the fertilizers were kept at Jiribam train station, he added.

Loading had begun for the remaining rack from Sunday and the fertilizers will arrive in Imphal within one-two days, the Agriculture minister said.

As there is less demand concerning fertilizers for pre-kharif crops, the department has imported only two racks, he said.

To avoid misunderstandings between the farmers and the Agriculture department, it will start importing the remaining 4,08,170 bags meant for kharif crops, he said.