The annual general body meeting of the union was slated for May 1. 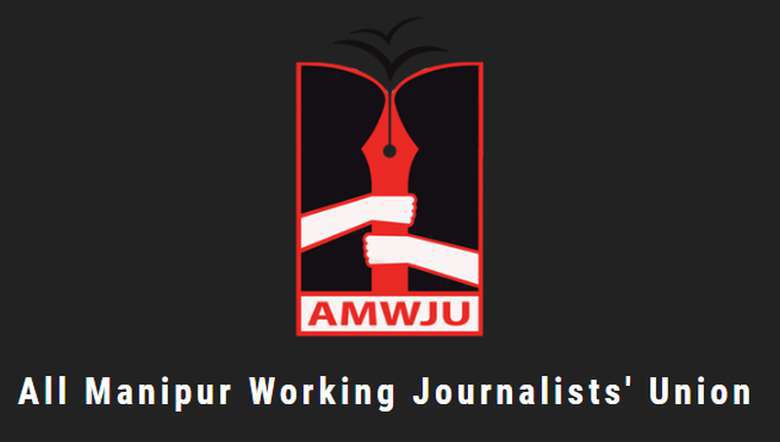 As the state continued to reel under the second wave of COVID-19, the All Manipur Working Journalists’ Union (AMWJU) on Saturday announced that the annual general body meeting of the union scheduled to be held on May 1 has been postponed till further orders.

The state government has issued several restrictions under the Disaster Management Act 2005 following the worsening situation of the pandemic, stated an office memorandum.

Since the standard operating procedures (SoPs) issued by the government do not permit gatherings of more than 20 persons, holding the meeting will not be feasible, the release stated. The standing committee of AMWJU has discussed the current situation in detail and have decided to postpone the scheduled annual GBM till further orders, it added.