As many as 130 new COVID-19 positive cases were recorded in Manipur on Saturday. 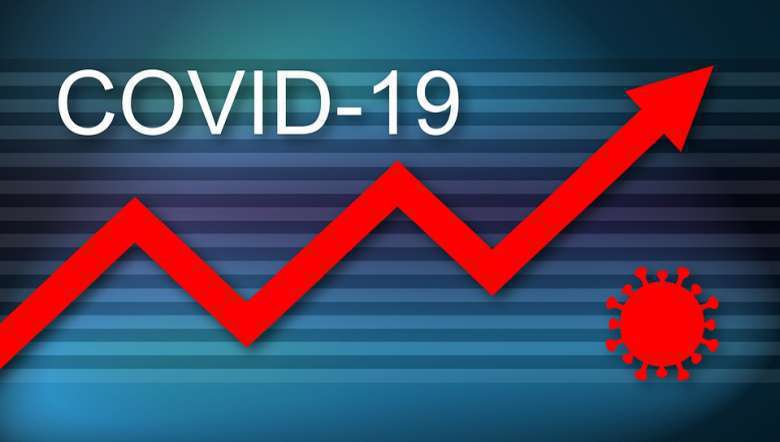 Saturday's tally included 127 from the general population and three personnel from the Central Armed Police Force (CAPF) in a span of 24 hours, a release from the COVID-19 Common Control stated.

Among the new COVID-19 positive cases from the general population, Imphal West reported the highest number of cases at 50, while 30 cases are from Kakching, 23 from Imphal East, seven from Bishnupur, five each from Ukhrul and Chandel, three from Kangpokpi and two each from Churachandpur and Thoubal, the release stated.

With the new positive cases, the number of COVID-19 active cases in the state rose to 705.

Moreover, the state's COVID-19 death toll also surged to 383 as two more COVID-19 patients died in a span of 24 hours. The latest COVID-19 victims in Manipur were a 46-year-old female from Imphal West and a 63-year-old male from Imphal East who died at the Shija Hospital and JNIMS hospital, respectively, it stated.

The cumulative number of COVID-19 recovered cases increased to 29,193 with 13 new recoveries. But the state's recovery rate dropped to 96.40 per cent from 96.77 per cent on Friday.

It further stated that a total of 1,23,720 people have been administered COVID-19 vaccine in Manipur.