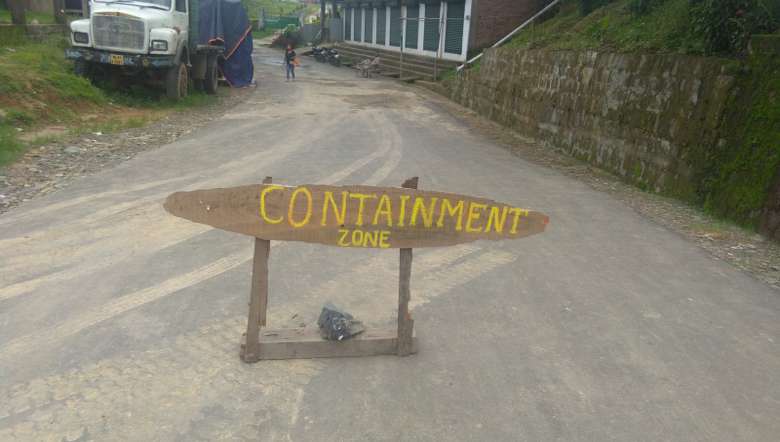 Amid the recent surge in COVID-19 positive cases in Imphal west areas and as a measure to prevent the spread of the disease, DC Imphal West district, Naorem Praveen Singh declared five areas in the district as containment zones on Thursday.

The order stated the plots or roads mentioned are indications of the boundaries and in no case included within the containment zones.