MPCC president Govindas Konthoujam claimed that there had been no conflicts or issues between different communities over Mt Koubru during the Congress government. 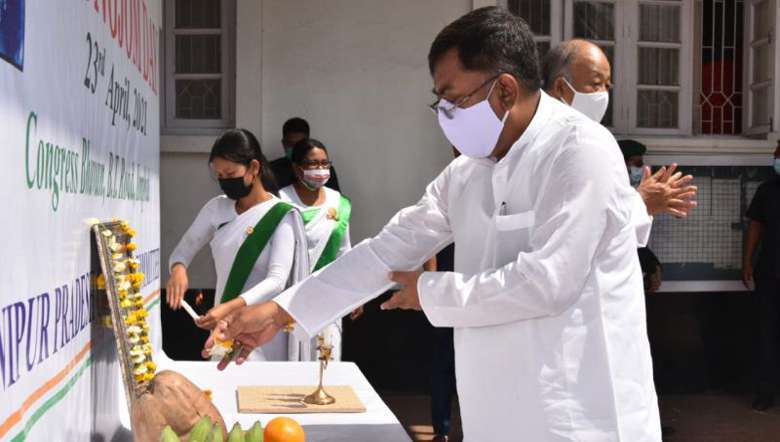 Manipur Pradesh Congress Committee president Govindas Konthoujam on Friday said that misunderstandings among different communities over Mt Koubru issue is contradictory to the present BJP government’s claims of having better relationship between people from the hills and valley under its governance.

The state government has been unable to make concrete decisions of its own regarding the Koubru issue, he said while speaking to the media during the Khongjom Day observation at Congress Bhavan.

The government has been following an appeasement policy which can be a factor in disintegrating the bond and relationships between different communities, he added.

The MPCC president also claimed that there had been no conflicts or issues between different communities over Mt Koubru during the Congress government. He asserted that the state government must find out the root cause of the problem.

Commenting on the observation of Khongjom Day, he said that the present day youths should possess the mindset and sacrificial spirit of the past leaders to safeguard the state.

‘No restrictions on pilgrims or worshippers to climb Mt Koubru’