Twelve countries ban flights from India. India is included in UK's travel red list effectively from 4 am on Friday (April 23), while the UAE banned travel from India for 10 days with effect from April 24 midnight. 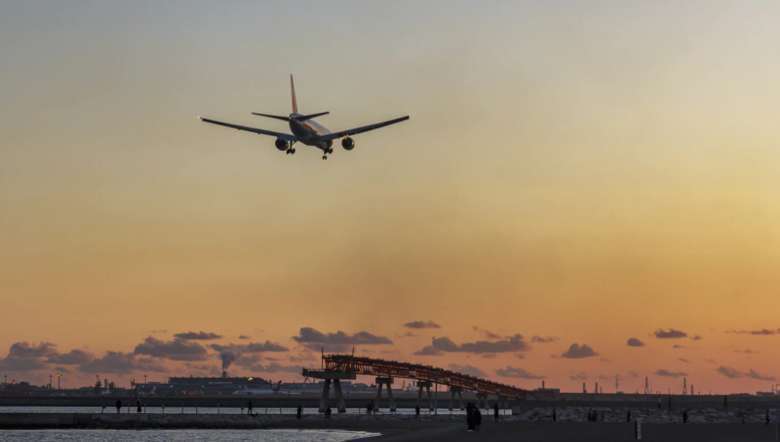 As India is hit hard by the recent surge in COVID-19 tally, Canada and United Arab Emirates (UAE) have joined the United States and the United Kingdom among other countries to restrict travel to and from India.

At least 12 countries have so far banned travel to and from India as the country continued to witness unprecedented rise in COVID-19 cases.

Canada issued the travel ban late Thursday, saying it would ban all flights from India for 30 days, while the UAE banned travel from India for 10 days with effect from April 24 midnight.

On Monday, India was added to the UK's COVID-19 travel 'red list'. This 'red list' denies entry for all except British or Irish residents. India is included in the list effectively from 4 am on Friday (April 23).