The fire broke out in the Intensive Care Unit on the second floor of the Vijay Vallabh Hospital at Virar in Palghar district around 3 am. 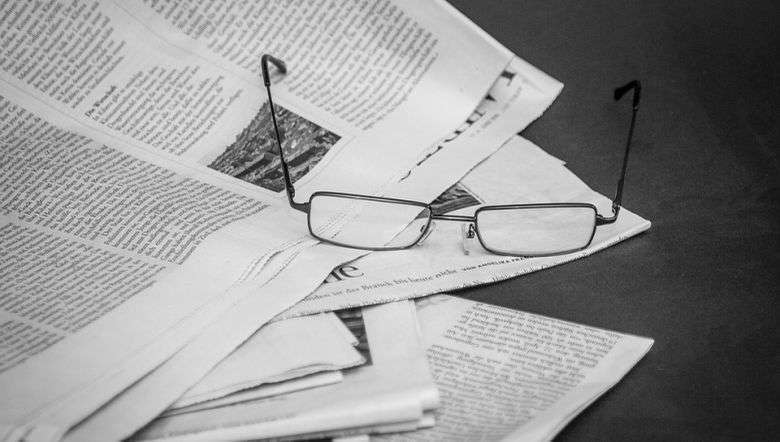 Thirteen COVID-19 patients died in a fire that broke out in the Intensive Care Unit of a private hospital at Virar in Palghar district of Maharashtra on Friday, police sources said.

The fire broke out in the ICU on the second floor of the Vijay Vallabh Hospital at Virar around 3 am Friday, the police sources was quoted as saying in reports.

The fire broke out after a blast ocurred in the AC unit of the ICU, the District disaster control cell chief Vivekanand Kadam said, according to a report in TOI.

Reacting to the news, Prime Minister Narendra Modi took to Twitter and condoled the death.

"The fire at a COVID-19 hospital in Virar is tragic. Condolences to those who lost their loved ones. May the injured recover soon," Modi Tweeted.

The Prime Minister Office announced ex-gratia of Rs 2 lakh each to the next of kin of the deceased and Rs 50,000 each to the injured, while the state government has announced a financial assistance of Rs 5 lakh compensation to each of the families of those who died in the fire.

Maharashtra Chief Minister Uddhav Thackeray has ordered a probe into the fire incident.

Meanwhile, countrywide COVID-19 death toll surged to 1,86,920 with 2,263 new fatalities, highest single-day tally so far, according to the 8 am data update by the Union Health Ministry.