The practice of illegally increasing prices of goods in times of crisis has become a regular occurrence in Manipur, the All Manipur Students’ Union (AMSU) stated. 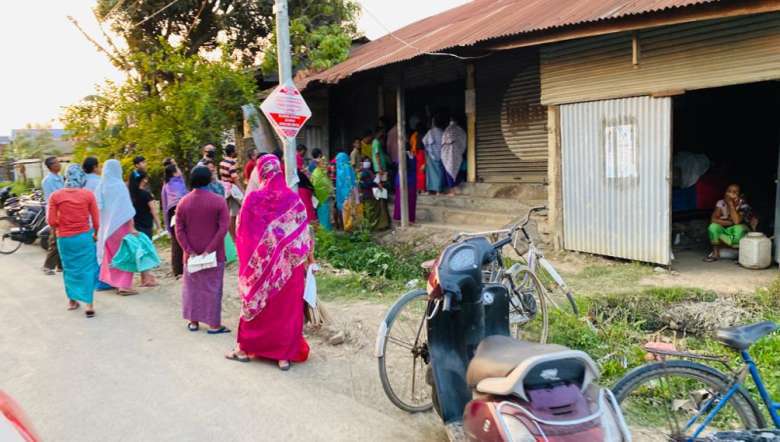 All Manipur Students’ Union (AMSU) on Thursday stated that it is of vital importance for the state government to keep an active eye and monitor cases of profiteering or the illegal increase in the prices of goods by certain tradesmen who are taking advantage of the ongoing COVID-19 pandemic.

A release from the students’ union stated that if the state government fails to keep a check on this issue and take appropriate actions at the earliest, the sufferings of the common people will only worsen. The practice of illegally increasing prices of goods in times of crisis has become a regular occurrence in Manipur, it stated, decrying the Chamber of Commerce whose primary duty is to monitor and control prices of goods for its inactivity.

AMSU has always taken an active role on tackling such issues and it will continue to do so, it stated, adding that the students’ union will be initiating a movement to prevent the skyrocketing of prices through surprise inspections on shops. Appealing to the people for support and cooperation, the student’s union stated that it is the duty of each and every one to join the movement for the welfare of society.