The incident came to light after the CBI petitioned the Chief Judicial Magistrate, Imphal West to provide the case records for effective investigation of the case. 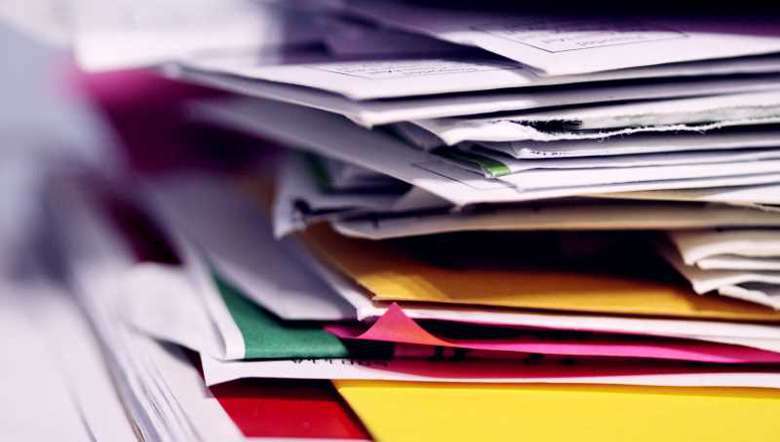 The Case records pertaining to one FIR registered at Singjamei police station under section 121/121-A/307 IPC and 25 (1-B) Arms Act of 1998 against additional SP Tengnoupal Sh Krishnatombi and three others in connection with the alleged extrajudicial killing of retired Major Shaiza is reportedly missing.

The incident came to light after the Central Bureau of Investigation (CBI) petitioned the Chief Judicial Magistrate, Imphal West to provide the case records for effective investigation of the case.

The CBI in its application stated that as per the Supreme Court direction, an FIR was registered under section 302 read with 34 IPC on December 5, 2018 against the additional superintendent of Tengnoupal (then SI), CDO, Imphal West Sh Krishnatombi Singh and others.

During the course of the investigation, Pemla Shaiza who is the wife of the deceased filed a criminal conspiracy complaint before the additional Chief Judicial Magistrate, Imphal in connection with the death of the Major and others. The complaint was forwarded to OC Singjamei police station for investigation by additional CJM, Imphal for necessary action on September 6, 1998.

On the basis of the complaint, an FIR was registered under section 307/326/302/34 IPC and 27 Arms Act at Singjamei police station by OC Singjamei Police Station on September 6, 1998.

And on August 29, 1998, an FIR under section 121/121-A/307 IPC and 25 (1-B) Arms Act was registered on the complaint lodged by Sh Krishnatombi in connection with the firing incident that happened at Kwakeithel Akham Leikai on August 29, 1998. There were two FIRs related to the same incident; the case records of the FIR registered on the complaint of Krishnatombi have been handed over by Manipur police to CBI.

However, the case records of the FIR registered on the complaint by Pemla Shaiza has not been handed over except for the certified copy of the FIR that was handed to CBI by Manipur police. As such, the CBI prayed the case records pertaining to the FIR registered following the complaint of Pemla Shaiza for the purpose of investigation before the court to be furnished.

The first order was issued on January 20. The second order issued on March 18, 2021 stated, “I am satisfied with the cause and reasons submitted by the petitioner. I am also satisfied that for the effective investigation of the referred case, necessary order as prayed needed to be passed. It is submitted by the Cril. Assistant that the records pertaining to the FIR (No. 18(9)1998 SJM PS, US 121/121/-A/307 IPC, 27 Arms Act (filed by Pemla) could not be traced out to date in spite of all efforts by the staff of the Court again and again.  As such, in spite of my considered opinion for allowing the prayer of the I.O, the same cannot be acceded to as the records of the said case is untraceable till date in this court”.

The charge sheet against additional SP Krihsnatombi and three others was submitted by the CBI in June 2020. Apart from Krishnatombi, those named in the charge sheet include then constable Khundongbam Inaobi of Minuthong Kabo Leikai, then constable Thangkhongkam Lungdim of G Songgel village in Churachandpur district and then constable Md Akhtar Hussain of Yairipok Tulihal Konjil Leikai.

Two other police personnel who are now deceased were also named in the charge sheet. They are Ginkhanlal Vaiphei of Bethel Veng, New Lamka and Naorem Rajen of Samurou Makha Leikai.

As per the charge-sheet submitted by the CBI, Th Krishnatombi in a complaint lodged at Singjamei alleged that the victims were gunned down in exchange of fire and that weapons were seized from their possession. But, as per the FIR lodged by Pemla and subsequent investigation, her husband was killed in extrajudicial killing which was reportedly corroborated by witnesses.