The arrested person has been identified as Sapam Romi alias Mocha Singh, 40, of PREPAK (PRO). 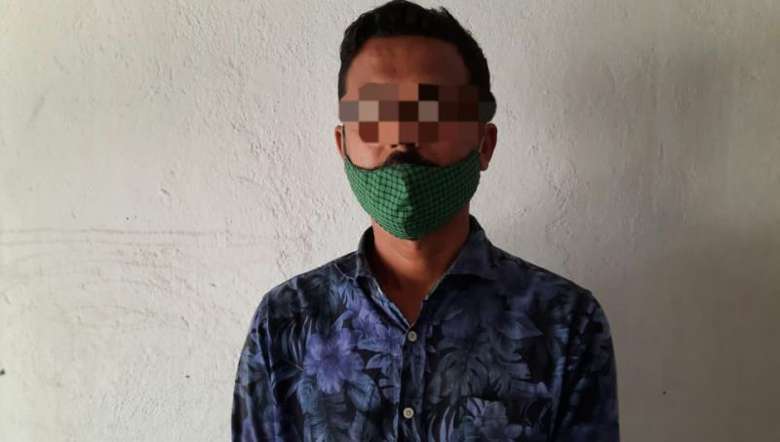 One active member of a proscribed UG group was arrested from his residence in Imphal on Tuesday, District police commando, Imphal West said.

According to police sources, the arrested person, identified as Sapam Romi alias Mocha Singh, 40, son of (Late) S Ibobi Singh of Singjamei Mayengbam Leikai, belong to the PREPAK (PRO). He was arrested around 7 pm on Tuesday.

The police team seized one wallet (brown colour) containing one Aadhaar card, one PAN card, a sum of Rs 620, one mobile handset (MI brand) along with one Airtel SIM card. The arrested person along with the seized items has been handed over to Singjamei Police Station for further legal action.