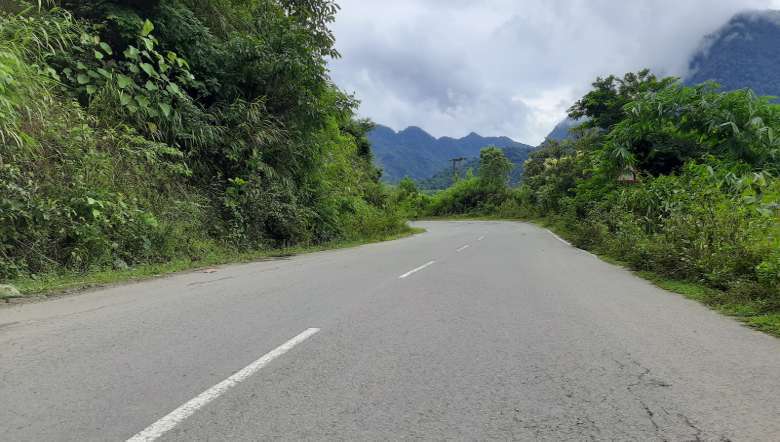 The threats faced by drivers could be prevented if the government depute a highway protection force to safeguard the drivers, especially those who are discharging their duties round the clock and throughout the year along the national highways of Manipur, said general secretary of the All Manipur Road Transport Drivers and Motor Workers Union, Anil Maimom.

Some of the drivers along the national highway had been victims of kidnapping, physical assaults, harassment and other forms of threats over the years, he said while speaking in a press conference held at its head office located at MG Avenue, Imphal on Sunday.

Drivers do not have enemies and for their livelihood, they are bringing essential commodities, including essential medicines, mainly through the two national highways, Anil asserted.

He strongly condemned the attack near Kaiphundai, saying it created a panic situation among the drivers while discharging their duties along the national highways.

He said Chief Minister N Biren has been taking various initiatives to bring development and welfare for the people of Manipur. The transport drivers have faith in the present Biren-led government and expects that necessary steps for the safeguard of transport drivers will be taken up at the earliest, he mentioned.

The drivers had been facing severe problems over the years along the national highway due to issues caused by high looters, gangs and armed militants, he added.

He appealed to the civil bodies, student bodies and commercial vehicles that are running in the valley areas including Imphal city to support the statewide 48-hours general strike of the All Jiribam Road Transport Drivers’ Union (AJRTDU) Jiribam and the All Manipur Road Transport Drivers and Motor Workers Union, and urged all commercial vehicles to support the strike.