The RPF expressed special gratitude to journalists who have been braving harsh elements of nature in their duty for the public cause. 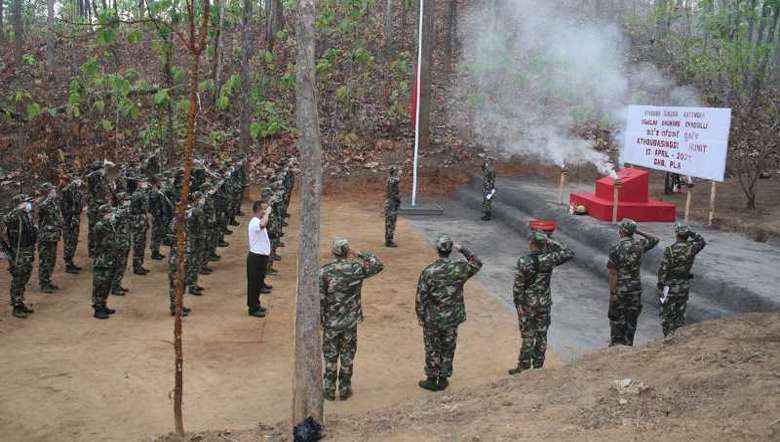 The proscribed Revolutionary Peoples’ Front (RPF) has expressed its gratitude to the public for paying homage to the late martyrs on the occasion of “Athoubasinggi Numit” (Martyrs’ Day) on Tuesday.

April 13 will be etched forever as a significant event in the annals of the history of Manipur, stated a release issued by deputy secretary Roben Khuman, thanking youth, women, people of various hill tribes, government officials and representatives from CVOs amongst others.

RPF also expressed special gratitude to journalists who have been braving harsh elements of Nature in their duty for the public cause. Acknowledging the contribution of people from the transport sector in providing transportation services, it also expressed appreciation for the doctors and nurses who were present to render medical services in case of any emergency. It further praised personnel of Manipur police and traffic police for providing security to the visiting masses and facilitating their movements.

Meantime, floral tribute ceremonies for ‘Athoubasinggi Numit’ were also organised at the general headquarter of RPF, council headquarters, general headquarters of PLA, tactical command, strategic command, 252 mobile battalion and its other units, departments and stations along with the group’s Central Bureau, SR-1, SR-2, SR-3 and SR-4 amongst others, it stated.

It further conveyed gratitude to all the people who undertook huge responsibilities in making the floral tribute ceremony on Athoubasinggi Numit a grand success.