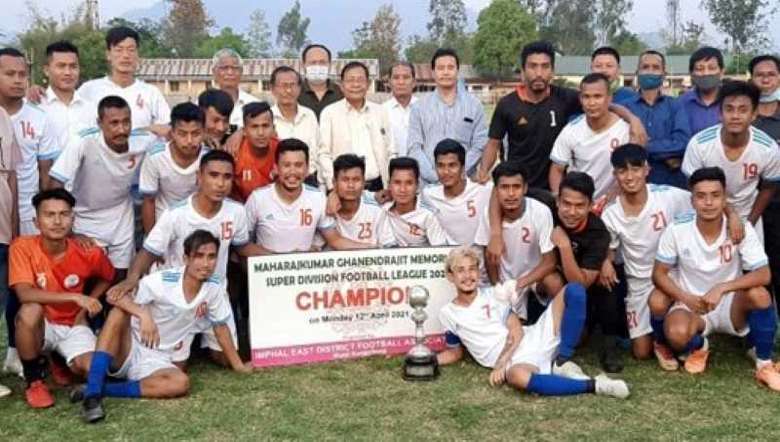 Yumnam Khunou came third picking up 7 points while UPAA Kiyamgei on the fourth spot with 5 points, PYA Kairang in fifth spot with 4 points and USA Khurai with 3 points.

The last league match saw XI Star Sporting Union hammering down SAK Yumnam Khunou by 5-1 goals in first half and the rest of the goals were made in the second half.