Pandey's petition challenged an earlier dismissal order passed against him based on the findings of a two-member probe committee. 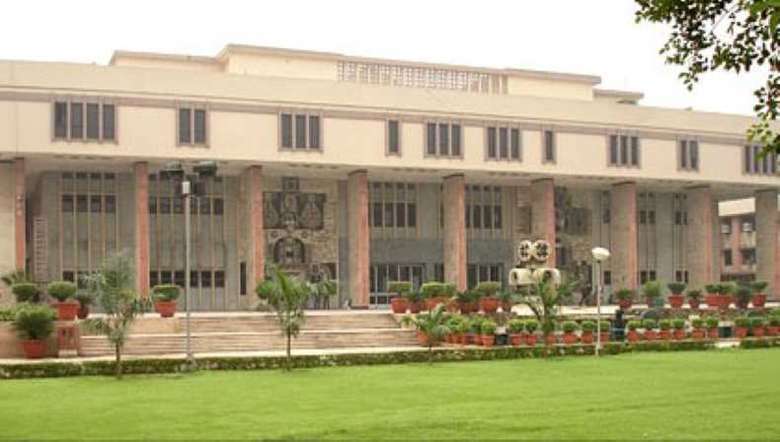 The Delhi High Court on Sunday reserved its judgment order on a petition filed by former vice-chancellor of Manipur University, professor Adya Prasad Pandey, challenging the advertisement issued on March 16, 2020 for the appointment of a new vice-chancellor and the dismissal order issued against him.

Pandey's petition challenged an earlier dismissal order passed against him based on the findings of a two-member probe committee. He stated that no show-cause notice was given to him and no explanation sought before the enquiry committee was constituted vide a notification dated August 17, 2018.

The petition stated that the enquiry committee proceeded only under the undated ‘terms and reference’ as drawn by professor Dorendrajit who had no authority either to draw the terms of reference/charge sheet or to act as the nodal officer.

It was only on September 16, 2018, that Pandey was asked to file his defence along with documents to support his stand but no charge sheets, imputation documents and list of documents and witnesses if any was ever supplied, the former VC claimed.

No time was given for filing a written statement, the former VC stated, adding that on September 28, statements of witnesses were recorded against him.

An order was issued on October 20, 2018 to take actions against AP Pandey but the report did not reveal the action, if any, taken by the Government of India, he stated.

The conclusion reached by the enquiry committee was based on no evidence but on mere conjectures, alleged AP Pandey in his petition. Without giving any opportunity to present his case, Pandey was held guilty on 18 charges, he alleged.

No material was also provided to AP Pandey nor given any opportunity to state his stand, before the committee, the petition stated. Other persons and witnesses were, however, asked to submit their documents and statements, it added.

The long-drawn agitation in Manipur University led to the institution of a two-member enquiry committee for probing into the certain allegations against former vice-chancellor professor AP Pandey and subsequently led to his suspension from the position of vice-chancellor. The two-member enquiry committee submitted its report to MHRD on May 29, 2019, and the decision of the visitor on the enquiry report was awaited.