The book is written by Th Suresh. 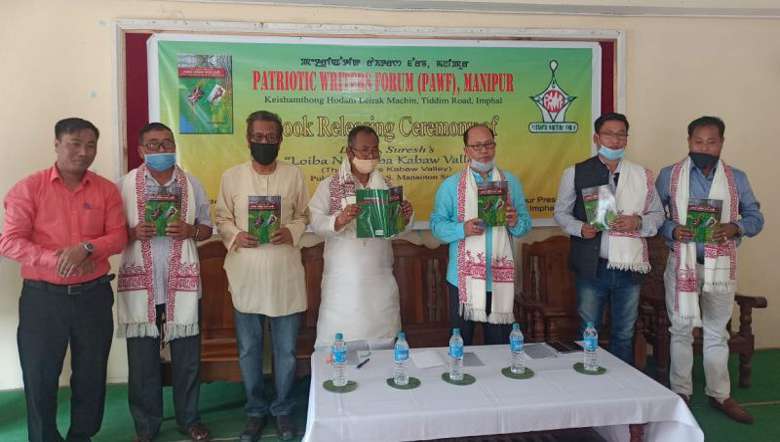