On Sunday, YUFC Ukhrul will take on GSC Churachandpur in the first match at 12.15 pm while TRAU FC, Kwakeithel will meet DM Rao, Sekmai in the second ground at 2.15 pm. 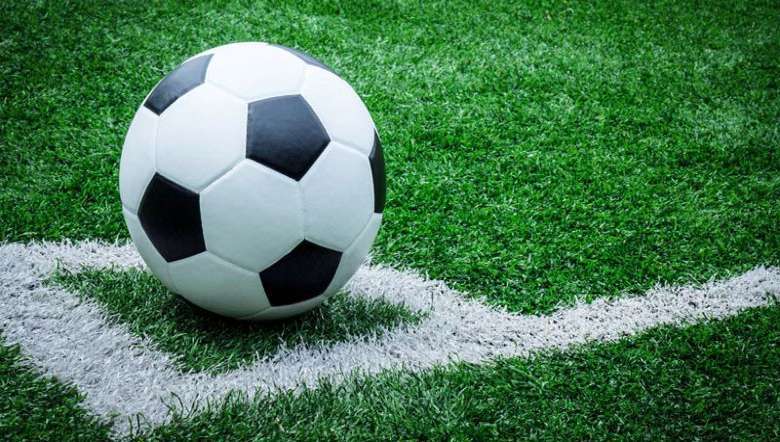 NISA Thangmeiband prevailed over YPHU Lalambung by a solitary goal win in a match of the 14th Manipur State League 2021 played on Saturday at Artificial Turf Lamlong Thongkhong, Imphal East. The league is sponsored by Kh Joykisan and organised by All Manipur Football Association (AMFA).

Trying to restore their waning popularity, NISA who had claimed the MSL champion titles several times since its inception took the game in a slow and steady manner against the YPHU team, rendering the first half goalless.

The YPHU team tried to play safe from risking an injury and seeking loose ends, but unfortunately NISA had better ideas and M Deepak Singh stole the show, shooting home the lone winning goal in the 65th minute for the victory. NISA skipper L Sanatomba Singh was booked with a yellow card for tough tackling by referee Sh Suresh.

In another match, Muvanlai Athletic defeated AIM Khabam by 1-0 goal to collect a full point. It was a tough match for both teams as no one could come up with a goal in the first half.
The momentum of the game rose up in the second half with frustration for a goal creeping up on both teams. However, Muvanlai Athletic had the last laugh when Kaiminlen found the angle right to net in the winning goal in the 85th minute for the win today.

Three AIM players, Jacky, Lamjingba and Loyangamba along with Muvanlai Athletic player David, Thangkivet received a yellow card each in the match.

In the matches scheduled for Sunday, YUFC Ukhrul will take on GSC Churachandpur in the first match at 12.15 pm while TRAU FC, Kwakeithel will meet DM Rao, Sekmai in the second ground at 2.15 pm.