UNC also stated that it rejects the decision of the state’s cabinet meeting of March 27, 2021 on newly created districts since it is still pending and Tripartite Talks inconclusive. 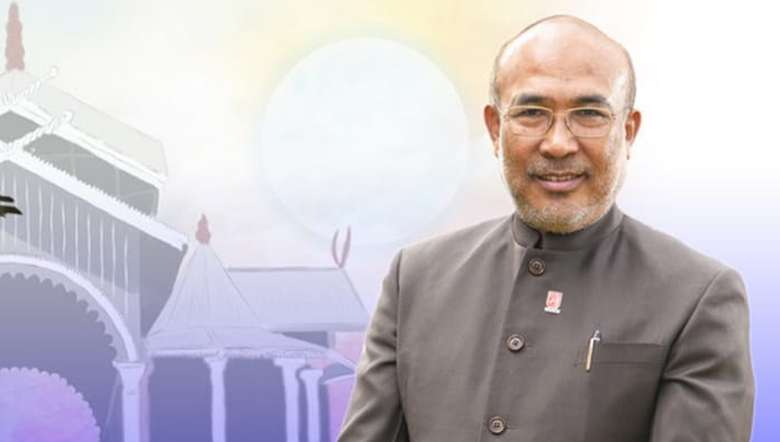 The slogans 'Go to Village' and 'Go to Hills' will be discouraged from Naga areas from May 1 as a protest against the alleged non-adherence of agreements by the government, the United Naga Council (UNC) announced on Friday.

The resolution was taken during the presidential council meeting of UNC that was held at Imphal, stated a release from the publicity wing of the UNC. It stated that UNC rejects the decision of the state’s Cabinet meeting of March 27, 2021 on newly created districts since it is still pending and Tripartite Talks inconclusive and also, will not accept any activities to legalise the newly created districts.

UNC had also apprised the state government through media houses earlier to withdraw the term Cabinet Meeting held on January 15, 2021 at Kamjong from the government’s cabinet records,  it stated, adding that the result is still being awaited and for this failure, the slogans 'Go to Village' 'Go to Hills' Mission will be discouraged from Naga areas with effect from May 1 onwards.

The organisation is once again compelled to issue a general public statement on the established political position of the Naga people on land, identity, history and political rights, it stated.

In regards to the creation of new district(s), the state government and the Naga people have signed four Memoranda of Understandings (MoUs) on December 14, 1981; November 10, 1992; September 27, 1976 and June 23, 1998, it stated mentioning the intervention of the Government of India on November 24, 2011 that all stakeholders including Naga body(s) which would be affected by such creation would be consulted.

The spirit of signing the MoUs and the intervention of the government of India is that ‘Naga people would be consulted while creating new district(s),’ it continued adding that while Nagas were upholding, the state government created seven new districts on December 8, 2016.

In response, the Naga Consultative Meet that was held on December 12, 2016 at Tahamzam, Senapati) resolved to ‘Roll Back newly created seven Districts,’ and the Naga people had imposed an economic blockade of 139 days from November 1 of 2016,  it said.

The statement also asserted that UNC lifted the economic blockade in the Tripartite talk amongst the central government, the state government and representatives of UNC held at Senapati on March 19, 2017 after agreeing that the grievances of UNC which led to the imposition of Economic Blockade was recognised as there was no adherence to the four MoUs and the central governments assurance on the matter; and the state government agreed to start consultation with all stakeholders to redress the same.

Since the agreement, there have been nine rounds of inconclusive Tripartite Talks at political level, the statement continued, announcing that the decision of the UNC taken to Roll Back the newly created districts still stands firm.