One killed, another critically injured in hit-and-run case

The incident occurred at around 7.50 pm when a fast speeding Bolero taxi knocked down the homebound two pedestrians recklessly and sped away. 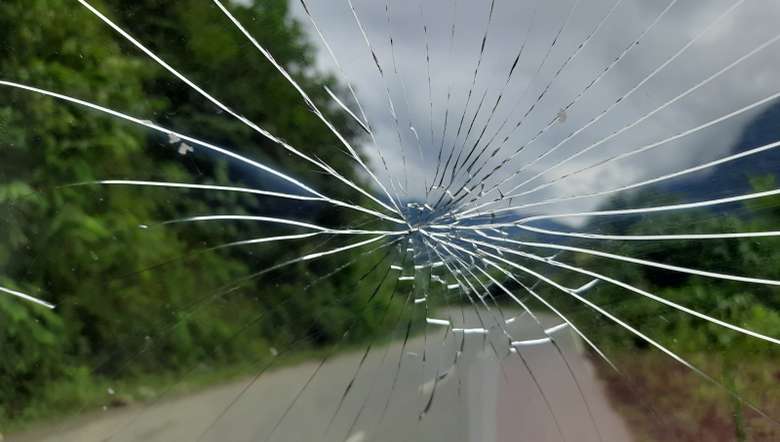 In yet another hit-and-run case, a 65-year-old man was killed and another seriously maimed after being hit by a recklessly driven town taxi near DC quarter in Ukhrul town on Thursday.

The deceased has been identified as Shangreihao Chiphang, son of (L) Wungho Chiphang of Lanaitang and the injured as Kh Thoiba Singh,65, son of (L) Kh Tomba Singh of Singjamei Chingamakha Leikai of Imphal West.

As per Ukhrul district police, the incident occurred at around 7.50 pm when a fast speeding Bolero taxi bearing Registration No. MN01X 8738 knocked down the homebound two pedestrians recklessly and sped away.

The Ukhrul police team immediately rushed the two victims to the district hospital Ukhrul where Shangreihao succumbed to his injuries. The injured Thoiba Singh was referred to Imphal in a critical condition.

The police chased down the taxi which sped off the crime scene and arrested the driver identified as Chirmingam Kashak, 25,  son of Cmpo Kashak of Zingsui village under Kamjong district.