MHRC takes suo-motu case on alleged nexus between drug lords and police officials and politicians based on several reports by local dailies. 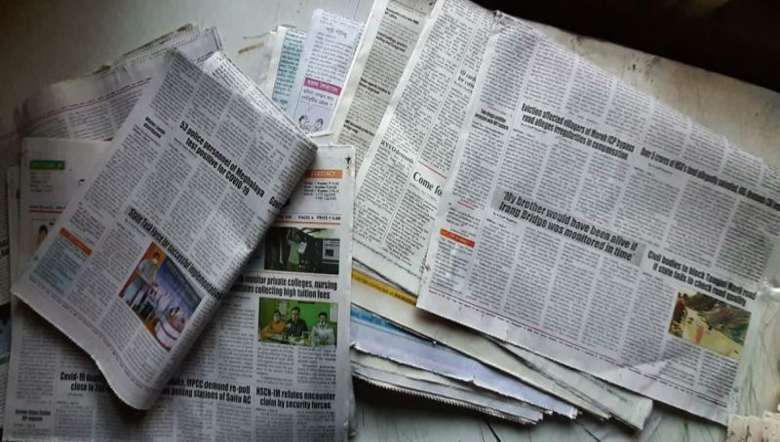 The Manipur Human Rights Commission (MHRC) on Thursday directed the state special secretary (Home), and Director General of Police (DGP), Manipur to examine the allegations of nexus between drug lords and police officials-politicians and submit a report by May 5.

Observing that there has been serious allegations against ministers, MLAs and police officials of working in nexus with drug lords and kingpins, the MHRC has taken up a suo-motu case based on several reports by local dailies on the issue.

The MHRC in its order stated that an MLA, who is also the deputy chairperson of the state Planning Board, has alleged that “even as the government is waging a war on drugs. MLAs, ministers, and politicians have supported drug lords.”

It also stated that the allegations labeled against the MLAs, minister and even police officials by a sitting MLA, who is also holding a responsible post in the government, are serious in nature and therefore, the matter deserves the intervention of the Commission.

“It is noteworthy that the drugs menace may have devastating consequences such as human rights violations and undermines the right to health and privacy as a matter of collective human rights of the citizens of the country in general and the citizens in Manipur in particular,” the MHRC proceeding order stated.

The MHRC has registered a suo-motu case under Section 12 of the Protection of Human Rights Act, 1993.