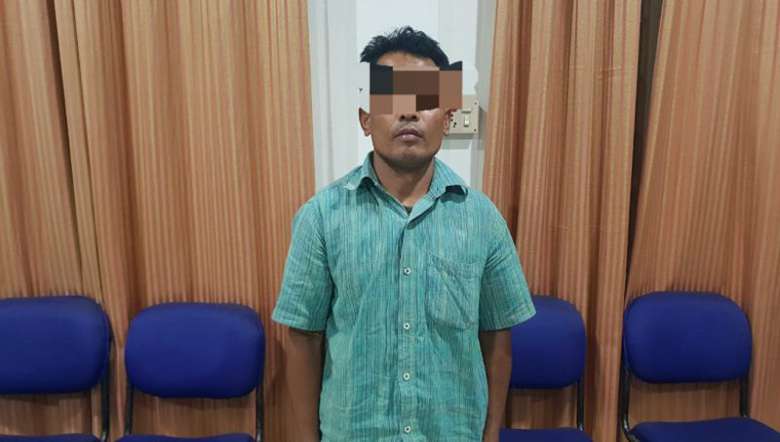 According to the police, Chandra disclosed that he joined the said organisation in December 2017 through one Suresh of Bishnupur area and received his basic military training at Keibul Pat under army number 280530 of 28th batch.

He further disclosed that at present he is working under the command of captain Rocky, who is presently staying at Taka, Myanmar.

The arrested person has been handed over to Mayang Imphal police station for further legal action.