The 60-year-old comedian and film director is a well-known critic of the past military governments in Myanmar. 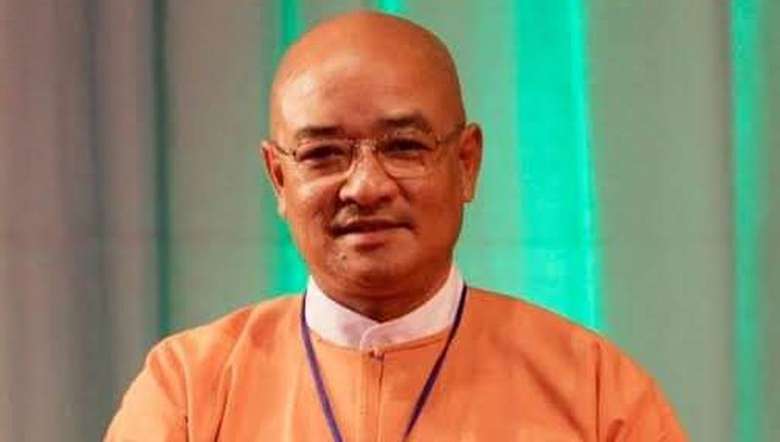 Myanmar's best-known comedian Maung Thura, aka Zarganar was arrested on Tuesday as the junta continued to crackdown on people they accuse of inciting nationwide protests against the military coup, sources said.

The 60-year-old comedian and film director is a well-known critic of the past military governments in Myanmar and a social activist.  He has been in and out of prison after the 1988 popular uprising against a previous military dictatorship.

Zarganar was picked up from his home at 166th Street in Tamway Township, Yangon Region on Tuesday morning by police and soldiers who arrived in two army vehicles, fellow comedian Ngepyawkyaw said on a Facebook post.

It was not immediately clear what Zarganar has been charged with. However, the junta has issued at least 60 arrest warrants for people active in literature, film, theatre arts, music and journalism during the first week of April, the sources added.

Meanwhile, at least 570 protesters and bystanders, including 47 children, have been killed in the crackdown since the February military coup, according to the Assistance Association for Political Prisoners, which monitors casualties and arrests. A total of 2,728 people, including Aung San Suu Kyi, are in detention, it added.