Police personnel and IMC personnel have been chasing away the street vendors from Khwairamband market areas in Manipur instead of protecting their rights, AMSVF secretary Sh Rajendro Meeitei said. 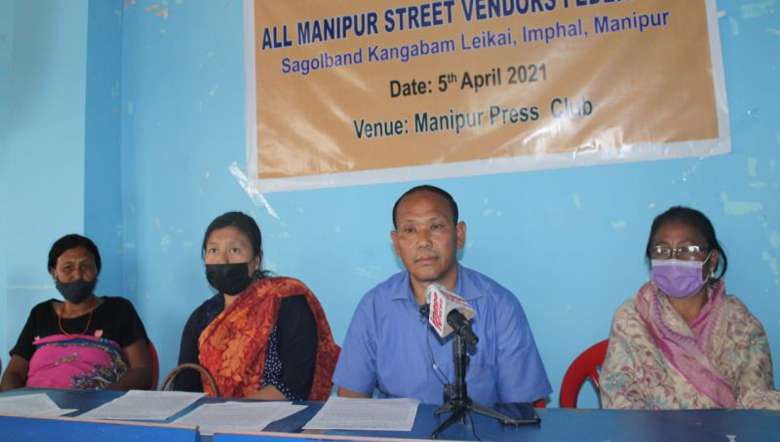 Alleging the police and Imphal Municipal Corporation personnel of violating the Street vendors Act, 2014, the All Manipur Street Vendors Federation (AMSVF) has questioned whether the present BJP-led coalition government’s assurance to bring welfare for the public meant ignoring the issues of street vendors.

For the welfare of street vendors, the present state government has been providing monetary loans but from where they will pay their loan debts if the street vendors are not allowed to vend, said AMSVF secretary Sh Rajendro Meeitei in a press conference held at Manipur Press Club, Majorkhul, Imphal on Monday.

As per Street vendors (Protection of Livelihood and Regulation of Street Vending) Act 2014, the rights of streets vendors should be protected, he said. However, police personnel and Imphal Municipal Corporation personnel have been chasing away the street vendors from Khwairamband market areas in Manipur instead of protecting their rights, he added.

Drawing attention of the present state government, he urged the government to maintain transparency concerning the owners of the market sheds that are being constructed at Lamphel Supermarket area and Khwairamband temporary markets.

It is suspected that the market sheds being constructed in these areas are under the control of some bureaucrats and high ranking officials of IMC, he alleged.

Since the third day after the inauguration of three Khwairamband Ima Markets on October 12, 2010, ‘Sinfam Amadi Saktam Kanba Lup’ has been making demands to solve the issue of street vendors regarding their vending areas, he said. However, the issue has been suppressed since the previous government till the present, he added.

More street vendors’ associations might emerge if the present government fails to timely solve their prevailing issues, he added.

Rajendro further appealed to the state government to consult with their representatives when efforts are made to solve the issues. 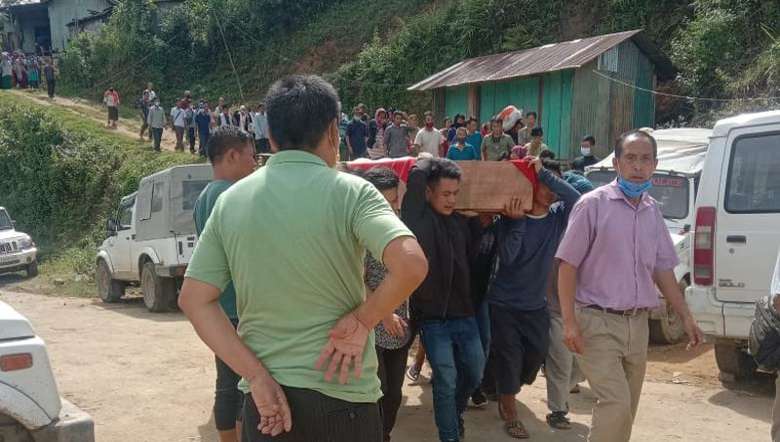