PS Thangtha of Modi CSC was adjudged the Best Goalkeeper of the league. 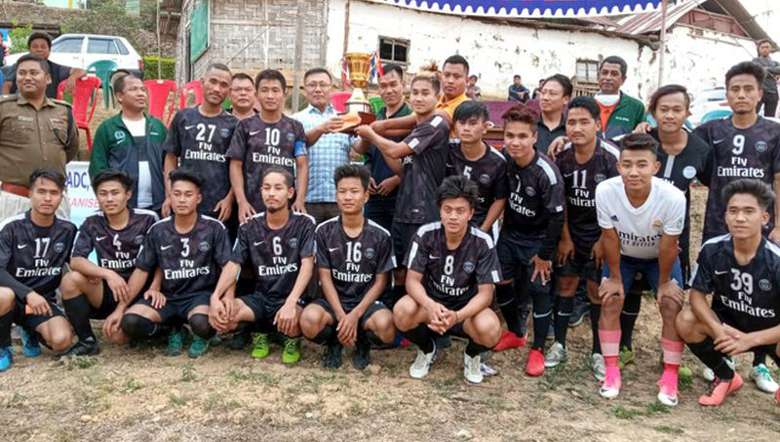 In addition, prominent football stalwarts of Chandel playing in Indian Super League, represented Manipur in Subroto Cup and the national volleyball players were also feted on the occasion.