The state government held a meeting with representatives of All Tribal Students Union, Manipur (ATSUM) and Demand Committee for Creation of Autonomous District Councils on Monday. 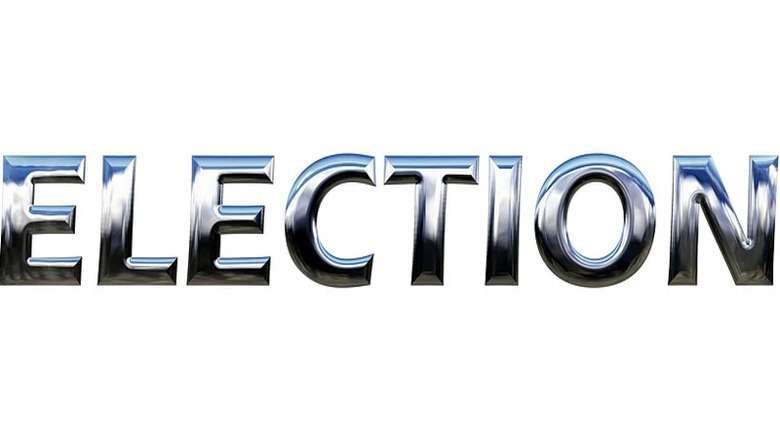 The Manipur government on Monday announced that the Autonomous District Councils (ADC) election will be conducted on June 25, official sources said.

The announcement was made following a meeting on Monday with the representatives of All Tribal Students Union, Manipur (ATSUM) and Demand Committee for Creation of ADC, the press note issued by additional chief secretary (TA and H) Letkhogin Haokip said.

The state government was represented by minister Losii Dikho, minister Vungzagin Valte, chairman Hill Area Committee, K Leishiyo and officials of the department of Tribal Affairs and Hills, government of Manipur, it stated.

Subsequent to the meeting and after a detailed discussion with the relevant government departments, it has been decided to conduct the ADC elections by June 25, it added.

The agitation will continue if the four newly created hill districts are not included in the upcoming ADCs election and if any untoward incidents occur during the course of the agitation, the demand committee will not be responsible, the release added.