IFP Editorial | The five-day festivities of Yaoshang is over, but not a single note of appreciation of the cooperation shown by the youth population towards the government ban is seen forthcoming from the government. 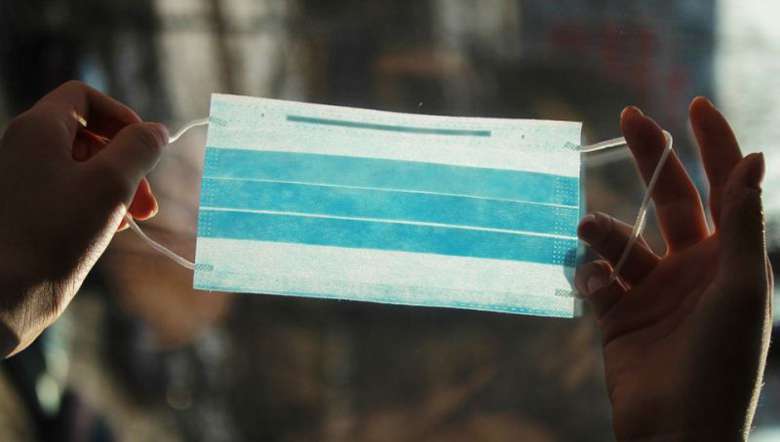 Day in day out, the general public is bombarded by the three mantras of Covid appropriate behaviour through the radio, television, ringtones and different mediums. The SOP says mask oneself while coming outdoors, maintain physical distance (2 metres actually) and wash hands frequently. The public leaders frequently remind everyone to maintain appropriate behaviour in their appeals and addresses. But even as reports of the second wave of relentless surge of infections fills our eyes and ears including rumours of renewed lockdown in certain states, SOPs are observed more in violation. The social media and mainstream media is flooded with reports of unfettered political campaigning in the five states where assembly elections are currently going on, attracting top leaders and massive crowds. The political bigwigs and ministers are personally tweeting and posting images of the roadshows and big crowds where many are without masks including the leaders themselves in the various social media platforms. In the mad rush for retaining the political hold or for wresting the baton, SOPs are thrown to the winds with the top politicians leading the charge. And how do you expect the general public to follow the SOPs?

Meanwhile in the state, Yaoshang festivities were reduced to a bare minimum of the usual activities following the state government’s decision to ban Thabal Chongba and Shumang Lila during the Yaoshang festivities, as against the frightening prospects of a second wave of Covid 19. Much have been written and posted about the banning of the yearly ritual of creating a socially sanctioned forum for boys and girls to meet and find partners. As we said before, the problem was not generally in banning Thabal Chongba or Shumang Lila but in the way the ‘bad’ news was delivered to them.

The general sensitivities of the youth should have been taken into consideration with a general appeal before going straightway to the executive order and the backlash in social media against the order could have been avoided. The young population had respected the government order and the state should appreciate it. There were practically no Thabal Chongba or Shumang Lila shows in many of the localities. The five-day festivities of Yaoshang is over, but not a single note of appreciation of the cooperation shown by the youth population towards the government ban is seen forthcoming from the government.

Now, the focus of the young population has more or less shifted to the conduct of the public leaders vis-à-vis the observance of Covid protocol. Many must have seen videos of musical shows at the residences of some MLAs or as organised by political aspirants where the SOPs are openly flouted during the Yaoshang season. Not only that, during public functions or visitations in their localities politicians seldom donned the mask. Even if they had come with the mask on, they take it off during photo or video opportunities while also flouting the physical distancing norm. Interestingly, the VVIPs and political aspirants like to post such blatant behaviour openly in the social media. The young population are closely observing the conduct of their leaders. We sincerely feel, there should not be a separate set of SOPs for the VVIPs and VIPs. The enforcing agencies should see to it that they also follow the common protocol.