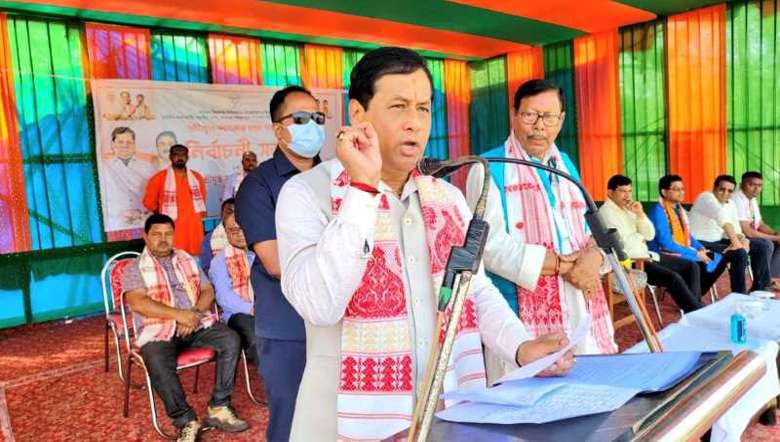 A day after the second phase of the Assam Assembly elections 2021, Chief Minister Sarbananda Sonowal rallied for BJP candidate Sankar Ch Das at a massive campaign at Sarbhog in Barpeta district of Assam.

Addressing the huge gathering at the election campaign rally on Friday, Sonowal said the BJP-led government in Assam is transforming the state through good governance and development-oriented policies.

“At a rally in Sarbhog, elaborated on how the @BJP4India-led Govt in Assam is transforming the state through good governance & development-oriented policies. And urged all to vote for our candidate Shri Sankar Ch Das to carry forward this great journey,” the chief minister tweeted. 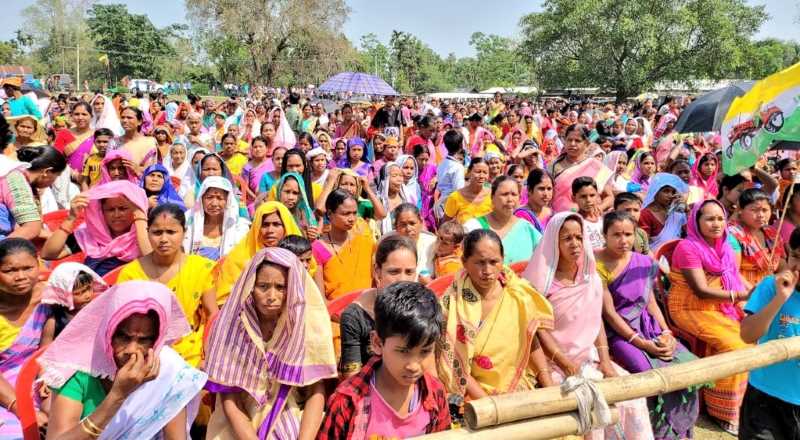 The rally at Sarbhog witnessed a large number of women supporters for the BJP.

On Thursday, the second phase of the state Assembly elections recorded 74 per cent voter turnout, as 73.4 lakh voters cast their votes for 345 candidates in the fray.