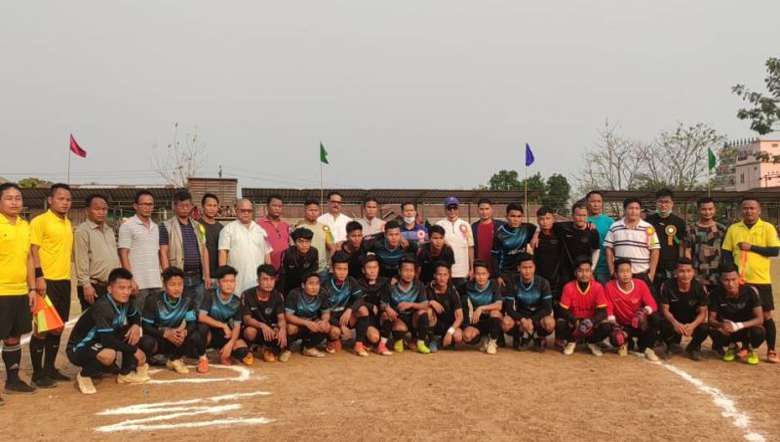 J Khongsai appealed to the public of Moreh to focus more on sporting activities rather than indulging in drugs. He also appealed to support the government in fighting the war against drugs and requested the organising committee and Moreh CVOs to support the youths in taking a larger part in the field of games and sports.

Later, the chief guest handed over the championship trophy to the winning team.