MVVRFRPA Mutum Churamani said many foothill areas are more or less affected by issues of illegal encroachment by both immigrants and native inhabitants of hill districts of the state. 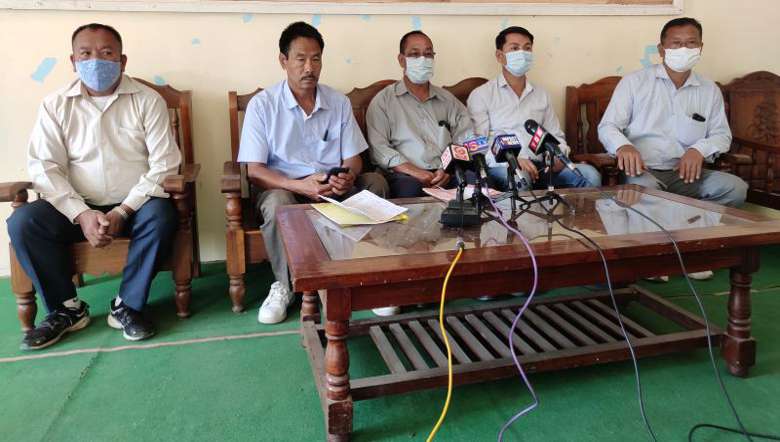 A land of around 32,000 acres was endowed to the people settling around foothill areas to give access to livelihood as per Manipur State Durbar, 1932, said advisor, MVVRFRPA Mutum Churamani in a press conference held at Manipur Press Club on Thursday.

Despite making such resolutions, many such foothill areas are more or less affected by issues of illegal encroachment by both immigrants and native inhabitants of hill districts of the state, he said. To prevent such issues, the association has been urging the authority concerned to include such valley reserve forest areas in valley districts when realigning the district boundaries of the state, he added.

The matter was raised in 2016 during formation of new districts in the state, he said. He said public interest litigation was also filed in April, 20, 2020. The recent land dispute may not occur had the valley and hill areas were properly demarcated, he added.

While mentioning about the swift action taken by Chief Minister N Biren Singh to resolve the said land dispute, he said that the formation of eight member committee to investigate into the land dispute is highly appreciated. The association expects that the dispute will be sorted out with a permanent solution, he added.

Churamani said that many such similar issues have also occurred before at places like Senjam Chirang, Haoraothel etc. The state government must relook into all these issues otherwise communal riots may take place due to frequent land disputes, he added.