Manipur picked up 102 gold, 25 silver, 10 bronze medals for 605 points for the champion title while Jammu & Kashmir Thang-Ta Association fetched the runners up title. 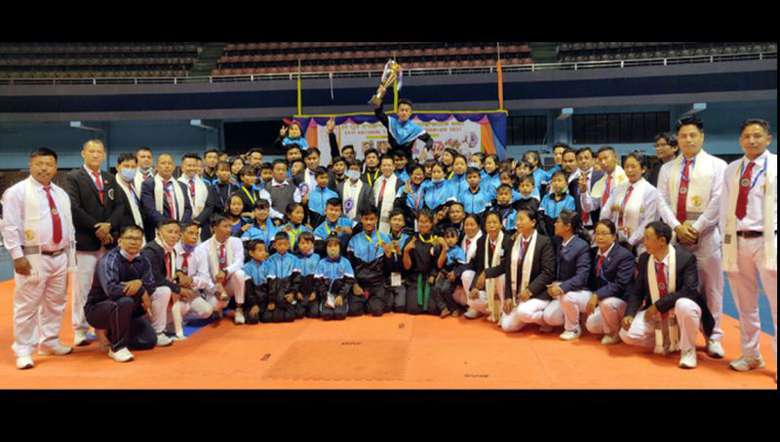 The best fighter for Senior Men was claimed by Y Deepak Singh of Manipur while Salu of Haryana got the Women title. As for the Best Sub-junior category, Garv of Delhi and V Mary Priya Darshini of Tamil Nadu got the best fighter Boys and Girls title respectively.

Sumit Bhagat of J and K and Urmila Sharma of Assam were adjudged the best Boys and Girls fighters in the junior category. Altogether, 476 sportspersons including 54 officials from 16 states and Union Territories took part in the championship.