Manipur recorded only one COVID-19 positive case on Thursday. 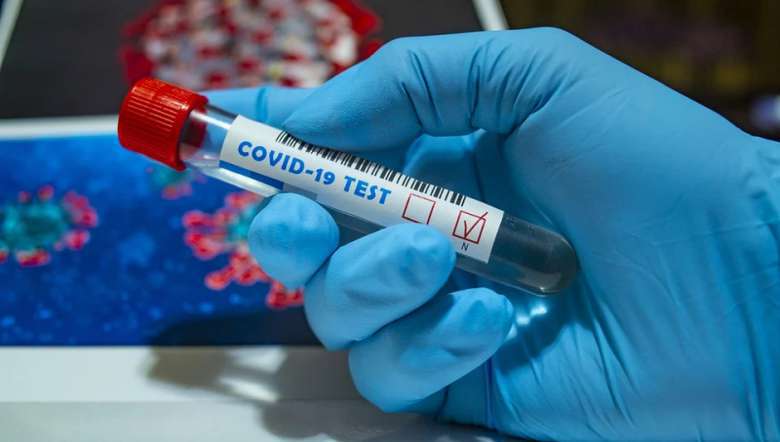 The number of COVID-19 recovered cases in Manipur mounted to 28,963 with seven new recoveries, the state health department said on Thursday.

With the new recoveries, the number of active cases dropped to 64 and the recovery rate is 98.51 per cent, a release issued by the COVID-19 Common Control Room stated.

Meanwhile, the state reported only one new positive case from Imphal West in a span of 24 hours, taking the state's caseload to 29,401, the release stated.

No COVID-19 death case was reported in the state on Thursday and the death toll remained 374, it added

The release also stated that 287 more people have been administered COVID-19 vaccine. The cumulative number of people vaccinated in Manipur is 86,331, including 31,613 healthcare workers, it added.