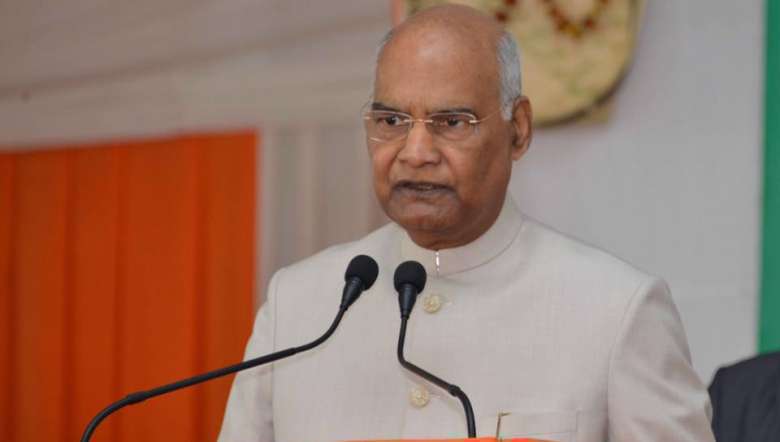 The President underwent cardiac bypass surgery on Tuesday at the All India Institute of Medical Sciences (AIIMS), New Delhi, five days after he complained of chest discomfort.

"The surgery was successful. He is stable and is being closely monitored by a team of senior doctors," a statement issued by the Rashtrapati Bhavan said.

Defence Minister Rajnath Singh congratulated the team of doctors for the successful operation and wished the President a speedy recovery.

"The President of India, Shri Ramnath Kovind has undergone a successful bypass surgery at AIIMS, Delhi. I congratulate the team of Doctors for successful operation. Spoke to Director AIIMS to enquire about Rashtrapatiji’s health. Praying for his  well-being and speedy recovery," Defence Minister Rajnath Singh tweeted.

President Kovind had undergone a health check-up at the Army’s Research and Referral (R&R) Hospital following chest discomfort on Friday. He was shifted to AIIMS on Saturday.