The President is stable and is being closely monitored by a team of senior doctors, the Rashtrapati Bhavan said. 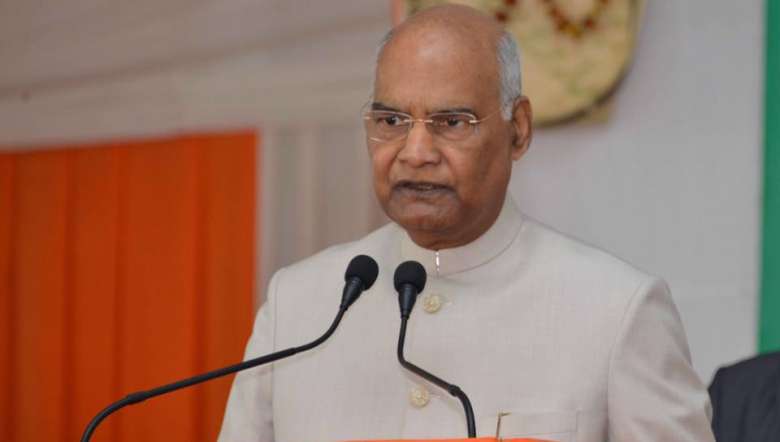 "The surgery was successful. He is stable and is being closely monitored by a team of senior doctors," a statement issued by the Rashtrapati Bhavan said.

Defence Minister Rajnath Singh congratulated the team of doctors for the successful operation and wished the President a speedy recovery.

"The President of India, Shri Ramnath Kovind has undergone a successful bypass surgery at AIIMS, Delhi. I congratulate the team of Doctors for successful operation. Spoke to Director AIIMS to enquire about Rashtrapatiji’s health. Praying for his  well-being and speedy recovery," Defence Minister Rajnath Singh tweeted.

President Kovind had undergone a health check-up at the Army’s Research and Referral (R&R) Hospital following chest discomfort on Friday. He was shifted to AIIMS on Saturday.