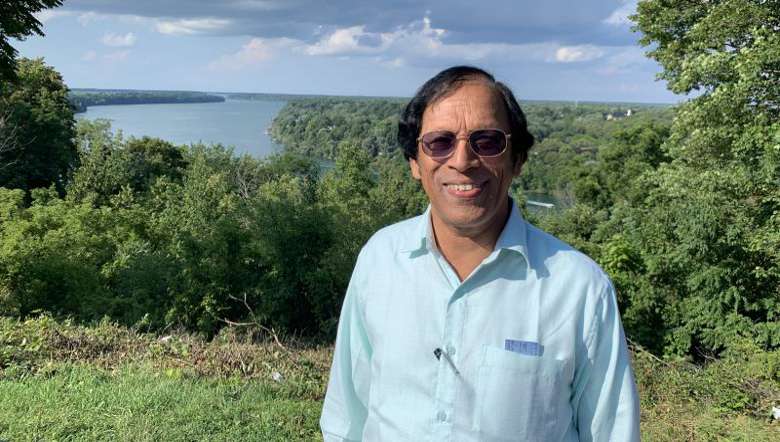 The Institute of Harmony and Peace Studies (IHPS), New Delhi, has been selected for the 11th ‘King Abdullah II World Interfaith Harmony Week’ 2021 Prize. Other winners of the prize are Wellington Interfaith Council, Wellington, New Zealand, and The Religion and Politics Forum, Tokyo, Japan. The Royal Islamic Strategic Studies Centre that sponsors the award received a total of 133 applications from over 1,020 events held in different parts of the world.

Awarding the third prize to the institute, the seven-member jury said, “IHPS director Fr Dr M D Thomas envisaged different ways of celebrating the ‘World Interfaith Harmony Week 2021’, in line with the declaration of the United Nations. These engagements promoted awareness among the larger public, along with the participants, as regards the need of interfaith harmony and social wellbeing as well as of the core values of all traditions of faith, ideology and culture. The programmes included video messages (on 4 portals), articles (blog and 3 websites) and lectures on connected themes (4 webinars).”

The norms of the jury for the prize/s included ‘excellence of the efforts, consistent efforts over the years, collaborative spirit, overall impact of the events, consistence with the text of the UN resolution establishing the prize and the spirit of celebrating the world interfaith harmony week’. Father Thomas has been doing it for the last over four decades in diverse ways.

The judges took into consideration the excellence of efforts, collaboration and impact of events. They looked carefully at efforts made despite scantiness of resources, but also took into consideration consistent efforts made over the years. They further took into consideration whether events were consistent with the text of the UN Resolution establishing the Prize. Accordingly, judges did not reward movements towards religious syncretism but rather rewarded events which respected each religion as it is. Finally, in accordance with the terms of the Prize, judges rewarded events specifically celebrating the World Interfaith Harmony Week rather than good interfaith work in general.

Fr Thomas said, "The prize came to the Institute as a surprise, because it did not participate in the scheme by organizing any event, due to the constraints of the pandemic times. What have been considered worth the third prize were a few interfaith initiatives of the Director of the Institute that were sent to the awarding organization, while the other two organizations were selected for the group activities they organized."