The participants included International and National level boxers who have gained reputation in various boxing championships. 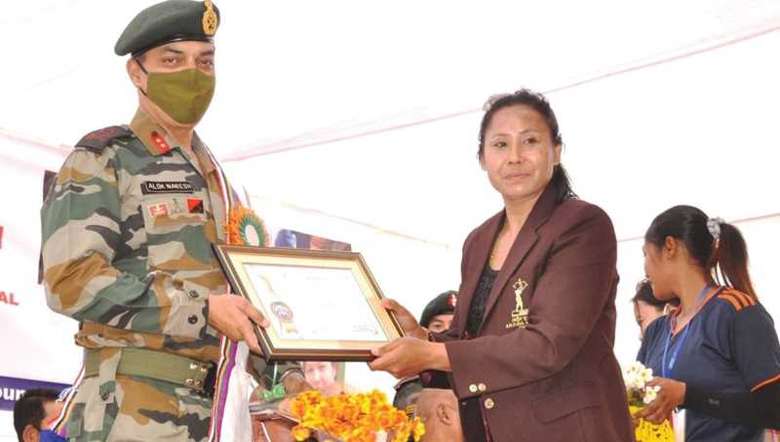 To boost boxing in the State of Manipur, Sarita Regional Boxing Academy and SEDO Club under guidance of Manipur Boxing Federation organised an amateur Boxing Tournament from March 23 to 27.

A released by IGAR (S) said that the tournament saw participation of a large number of boxers in various weight categories both for men and women.

The participants included International and National level boxers who have gained reputation in various boxing championships.

As many as 31 boxers, both men and women, of the Assam Rifles Boxing Team also participated in the competition, it added.

The general officer while emphasising on fitness standards, stated that competitions of such stature encourages the moral values, sportsmanship and cohesiveness amongst the youth, the released said.