As many as eight speed breakers, of which six are around a half feet tall have been erected along the Minuthong to Dewlahland road stretch within a distance of around 100 metre. 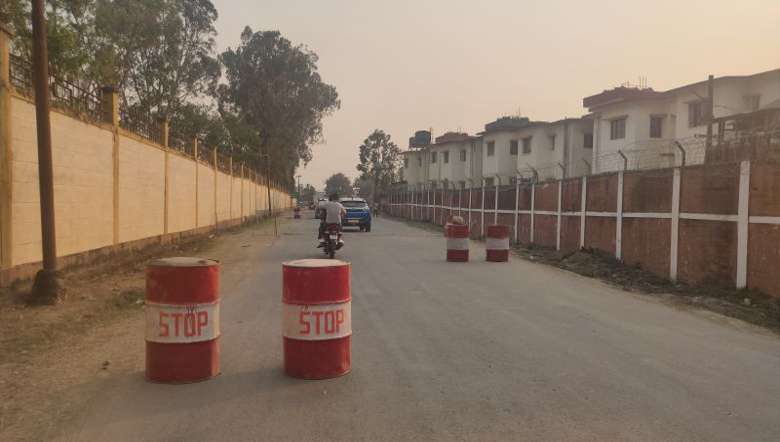 A cluster of huge speed breakers erected in front of Assam Rifles Transit Camp near Minuthong has become a nightmare for the commuters crossing the area.

As many as eight speed breakers, of which six are around a half feet tall have been erected along the Minuthong to Dewlahland road stretch within a distance of around 100 metre.

While there were already two speed breakers in front of the Transit Camp, the other speed breakers were erected in the wake of the grenade attack carried out at the camp and subsequent recovery of another bomb on March 12 and 13.

In an interaction, one commuter Sagolsem Oken said, “the huge speed breakers erected recently are posing a major threat to the safety of commuters. Besides, it apparently damages the vehicles and also will cause inconveniences during emergencies.”

“Even if the speed bumps might have been erected for security reasons, it is harassing the public,” said the frustrated commuter. 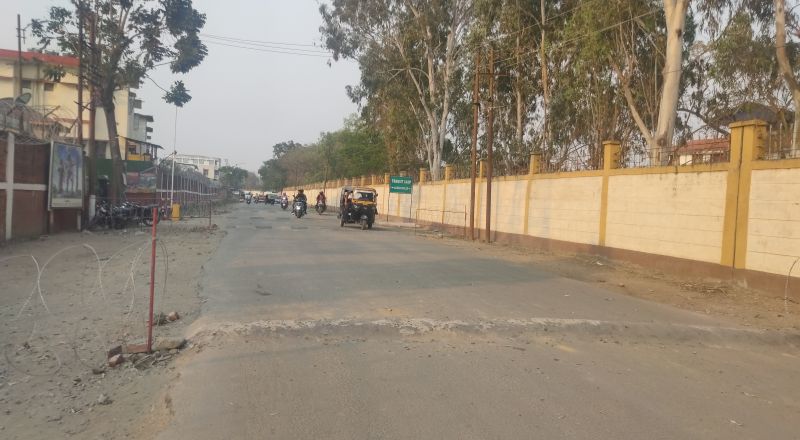 He also drew the attention of the government to check such unnecessary harassments meted out to the public in the name of security and to facilitate smooth and convenient movement.

Meanwhile, according to the guidelines of the Indian Road Congress, the distance between one speed breaker and the other one should be at least 100 to 120 metres.

In such a scenario, the said road stretch, being a significant route, is on the verge of becoming an accident prone zone and a threat to human safety.