Voting for the second phase of election in Assam will be held on April 1. 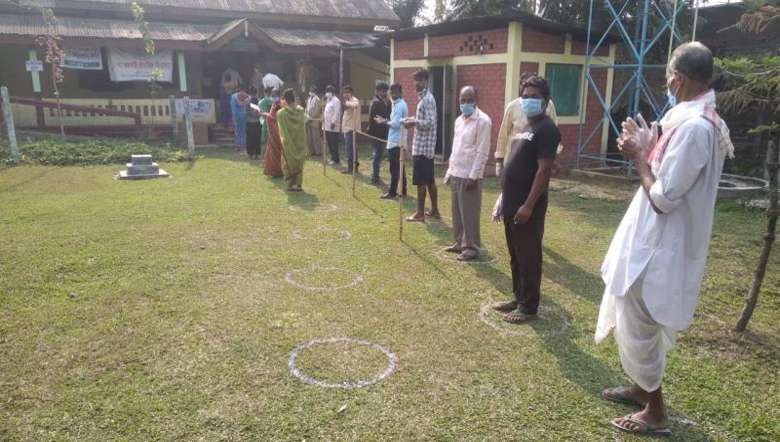 Assam recorded 72.18 per cent voter turnout in the first phase of the Assembly Election 2021, according to the Election Commission of India,

Voting for the first phase of election in the state began from 7 am and extended till 6 pm for 47 seats.

The Bharatiya Janata Party (BJP) is contesting 39 of 47 seats while the Congress is fighting in 43 seats.

The 126-member Assam Assembly will go to polls in three phases, on March 27, April 1 and  April 6 and the results will be declared on May 2.