IFP Editorial: Social media is an open forum and it is but natural that there will be both accolades and brickbats from various sections of the society. 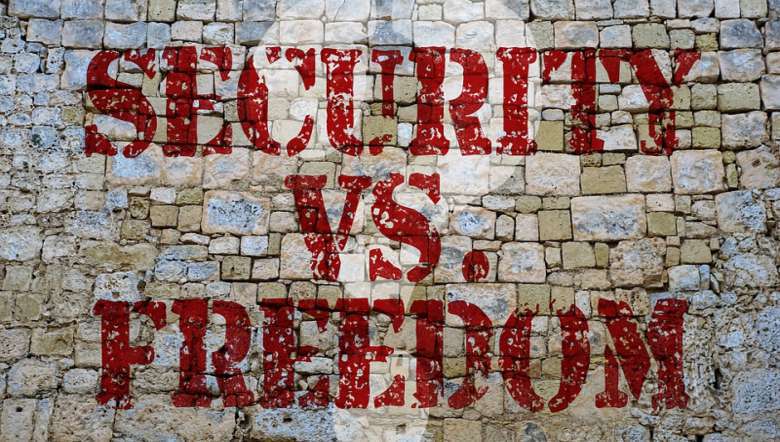 Of late, Chief Minister N Biren Singh has been echoing his sentiments on the misuse of the Constitutional right of freedom of speech and expression on numerous occasions reminding everyone that the ‘right’ itself is not absolute and the State has a right to impose reasonable restrictions on the exercise of the right if anybody breaches decency and morality, public order, and security of the state. And he promises action if anybody violates it. In the same breath, the chief minister also talked about degradation of decency, morality and discipline among the youth. Of course, he is mainly referring to the indecent chatter in the social media on diverse issues and not the mainstream media as such. N Biren had risen from the domain of the fourth estate and he once championed the cause of the freedom of speech and expression enshrined in the Constitution. His days in the civil society movement and the press before plunging into politics had inculcated the importance of easy accessibility in a public leader. Perhaps that is why he is active on various social media platforms.

He began his innings as a chief minister by holding regular interactions with the general public through Miyamgi Numit and Hill Leaders Day, the general feedback from which he developed his welfare schemes and a new style of governance reaching even the remote villages. To find a connect with the general public, social media became a weapon for him to reach out to the people on his various initiatives, schemes and projects. But social media is an open forum and it is but natural that there will be both accolades and brickbats from various sections of the society. So is the case with the posts of the chief minister. There had been times, when he was directly confronting with the nay-sayers and detractors in the social media, which leaves even his well-wishers sometimes in a rather confusing state.

A distinction has to be drawn between diehard critics and the attention seekers. A diehard critic will oppose anything he says or posts without going through the merits and demerits. If he intends to take on every comment, howsoever negative, he will have little time to attend to more important affairs of the state. He needs to take unsavoury comments in stride and develop a thick skin to continue his avowed objectives. After all, he has quite a following in the social media and sometimes he needs to take comfort in that.

As a chief minister, he cannot be seen as someone who is susceptible to criticism, constructive or otherwise. Yes, we can understand he is hurt by the unkind comments and abusive language of some of the posts. Still, he is the head of the government. He is right in saying that the way to express something or to say something should be a decent one. It should not affect the morality of society adversely. Sections 292 to 294 of the Indian Penal Code provide instances of restrictions on the freedom of speech and expression in the interest of decency or morality. Another area of concern is public order, as used in Article 19. It include not only utterances as are directly intended to lead to disorder but also those that have the tendency to lead to disorder. The expression ‘public order’ connotes the sense of public peace, safety and tranquillity. But mere criticism of the government does not necessarily disturb public order. Social media has offered a new, accessible, influential and pervasive avenue for citizens to express themselves. While traditional media acted as publishers and retained control over what gets published, social media platforms have chosen to position themselves merely as technology platforms.

In recent times, social media platforms have become an important and compelling means of expression of self, of mobilising and, at times, even formulating public opinion. The powers that be are still in the dark as how to regulate the social media from abuse by unsavoury elements. As of present, the solution does not lie in regulation or invoking laws to punish the abusers but in how to inculcate a sense of self-accountability among users of social media platforms and general population more particularly the youth. The stick needs to be used wisely and sparingly.