An intense forms of agitations, bandhs and protests along Imphal-Ukhrul-Kamjong road, Imphal-Mapithel Dam road and bandh at Mapithel dam to continue. 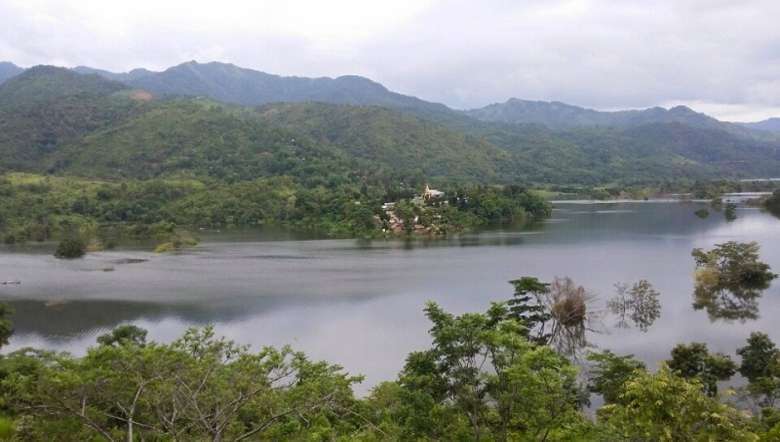 The joint action committee and MDAHCEO had submitted a memorandum of agreement with an ultimatum to the deputy commissioners and the state government on December 4, 2020, said the headman of Sakhibung village, Kamjong district, Wungreikhan Kasar in a press meet held at Manipur Press Club.

Since the ultimatum and memorandum of agreement has been ignored, entry at Mapithel Dam has been completely banned from Friday, he said. Further, intense forms of agitations, bandhs and protests along Imphal-Ukhrul-Kamjong road, Imphal-Mapithel Dam road and bandh at Mapithel dam will continue, he added.

The memorandum further demanded taking a review of the people who have been left out or any existing discrepancies in the list of genuine beneficiary’s families on economic rehabilitation packages, he said.

He alleged that the memorandum of agreement has been violated by the district authorities concerned. A joint ultimatum was given to the minister of water resources with a decision to impose the ban from March 26 if the three points mentioned in the memorandum is not implemented within the stipulated period, he added.