All together 48 individuals took oath as office bearers and executive council members of MSF. 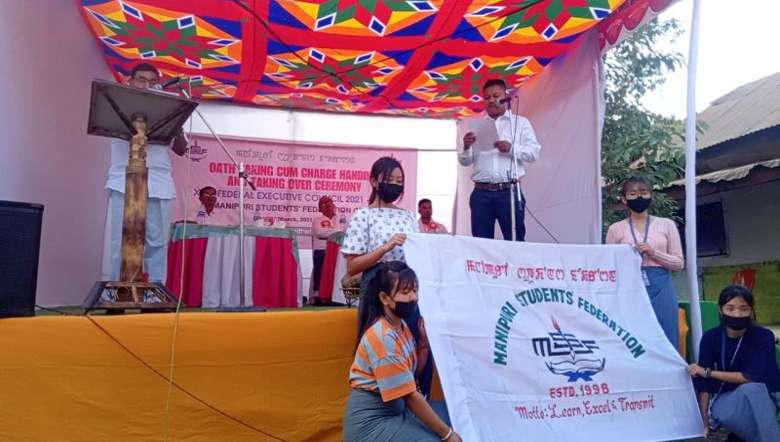 Bidyasagar, while speaking to the media on the sideline of the function said it has been widely observed that most of the age groups suffer from mental stress and trauma in this post-COVID scenario.

Considering the above facts, MSF have planned to take up a mass awareness programme on mental hygiene as an action plan for the academic year 2021-22, he said.

The new president further stated that many private school students from financial backward classes are in the condition of dropping their schooling due to a big effect in the income generation of their family during this post-COVID stage.

MSF will also take necessary action against those who violate the rights of the people and steps to organise sports, arts and cultural events in the aim to make a drug free state, he added.

On behalf of the new officer bearers and executive members, Bidyasagar appealed to the public to  support the works taken up by MSF for the welfare of the society.