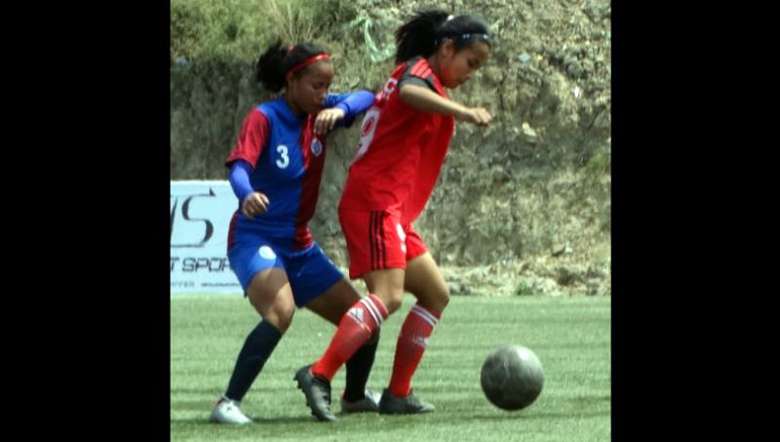 ESU Wangkhei took the match with ease and made calculated moves, looking for loose end until they got the opening in the 14 minute of play when I Prameshwori Devi scored for the lead in the first half.

Seasoned campaigner I Prameshwori Devi, who was having a great run in the league, dug further in the game when she picked up her second goal in the 58 minute. However, in a late minute attack, YWC Langthabal managed to pick up their lone goal from Ch Binomala Devi in the injury time of 80+1 minute.

In the other match, WFA Kakching beat ICSA Irengbam by a solitary goal to pick up full point. The lone goal for WFA team was scored by M Ambika Devi in the 51 minute of play. Two WFA players, Joshima and Mekola received a yellow card in the match.