Considering the present status of the construction of Makru Bridge, it is expected to be inaugurated by May, said TDC president H Ranjit to the media. 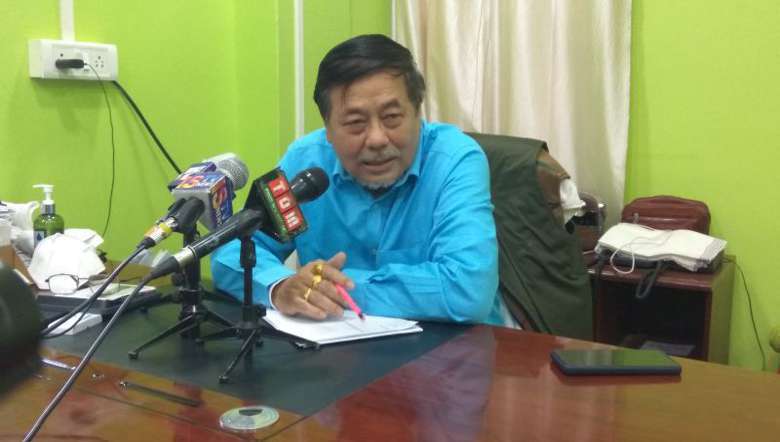 Transporters and Drivers’ Council (TDC) urged Chief Minister N Biren Singh to mount pressure on the Central ministry concerned for a better road connectivity of Imphal-Jiribam national highway as both Makru bridge and Barak bridge are likely to be inaugurated by June.

Ranjit urged Biren to mount pressure on the Ministry of Highway and Road Transport for a better road connectivity condition along the national highway (Imphal-Jiribam). Otherwise, the commuters and transporters will continue facing problems along the national highway unless the highway is renovated properly with black topping, he said. Ranjit further extended his appreciation towards the Biren led government for inaugurating the Irang bailey bridge in a short period.

The TDC president urged the government to complete the inauguration of Barak RCC bridge by June before the coming of the monsoon season.