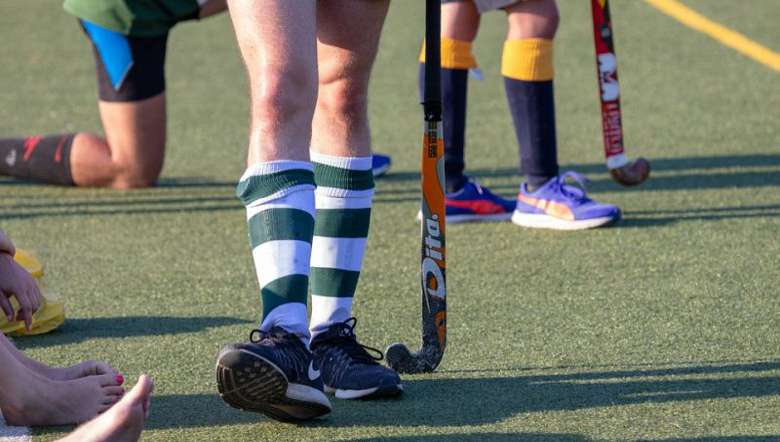 The final match was a closely contested match but SYUC firing power proved effective when H Silky Devi converted a field goal in the 5 minutes for lead in the first quarter.

As for the Junior Men category, SYUC thrashed YCCIC Kongtha Ahallup by 6-1 goals to lay their hand on the champion title.

M Dhananjoy Singh and Sh.Suresh Singh strucks twice while Sh Borish, AYaiphathoi fetch one goal each for SYUC team. The lone goal for YCCIC was scored by Th Kingson. The man of the final match was given to Sh Borish of SYUC team while the best player of the tournament was bagged by Y Nelson of YCCIC team.