Three persons were reportedly shot dead by miscreants at Lamhainamdi village while they were working in their plots on March 22. 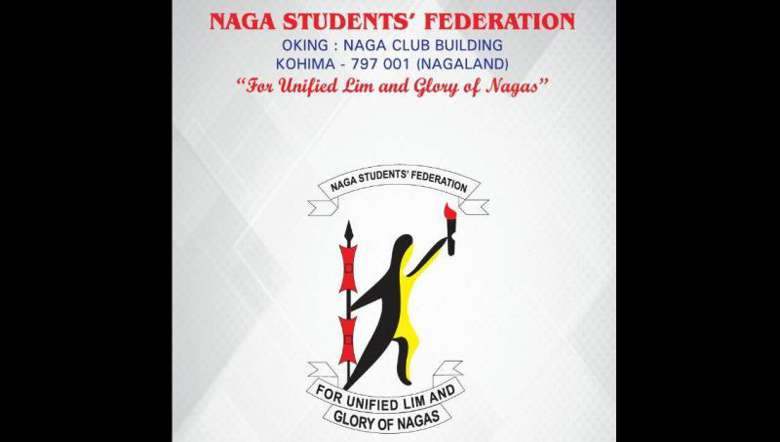 NSF stated in a release that the federation is "shocked and deeply saddened to learn about the fratricidal killings and condemned such barbaric act perpetrated by the anti-social elements which have outraged the sentiments of the entire Naga populace and beyond."

On March 22 evening, three persons were reportedly shot dead by miscreants at Lamhainamdi village while they were working in their plots. Reports said that some of the houses in the village and a vehicle were also set ablaze by the miscreants.

The NSF urged the general public to desist from furthering the violence instead, collectively work towards ensuring that peace and tranquility prevails. The federation further urged every section of the society to refrain from painting a communal picture of the unfortunate incident.

It also appealed to the investigating agencies and the Nagaland government to leave no stone unturned in order to ensure that the culprits behind the killings are identified and befitting punishments be awarded to them at the earliest.

NSF also extended their condolences to the family members of the deceased.