The AMWJU and the EGM has condemned the Manipur State Sumang Lila Council or demanding a sum of Rs 50,000 each from local cable TVs. 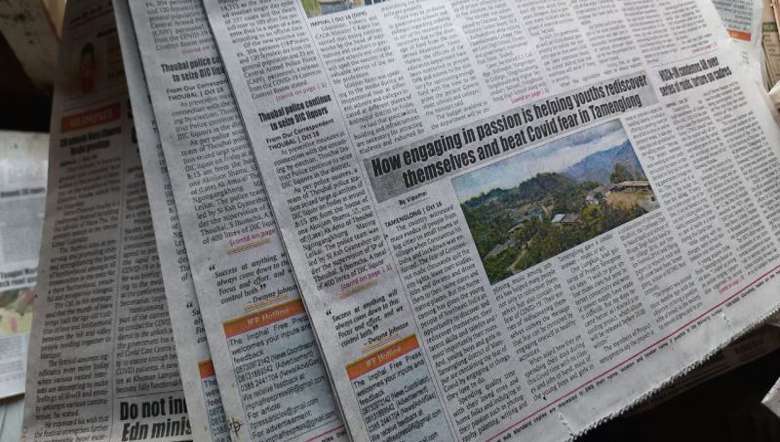 The All Manipur Working Journalists Union (AMWJU) on Monday announced to boycott all matters and activities related to the Manipur State Sumang Lila Council with immediate effect.

The AMWJU and the EGM (Editors Guild Manipur) condemned the Council for demanding a sum of Rs 50,000 each from local cable TVs, namely ISTV Network, IMPACT TV and TOM TV as charges for telecasting the ongoing Sumang Lila Festival, a release stated.

The Union considers that the Council’s action which appears to be intended towards providing exclusive rights to few selected individuals with a target to make some financial gains was against the resolution passed by the AMWJU and the EGM, it added.

The AMWJU and the EGM stated that the public has a right to information for all programmes observed at state level and in public interest by the government or government-aided organisations with sponsorship from the state government, it stated.

As per the resolution, AMWJU will resort to boycotts and other means whenever the exclusive rights to cover these programmes are given away to private individuals, bodies, associations, organisations, NGOs and Societies etc., it added.

Unless the demands made against the local cable TVs are withdrawn by the Manipur State Sumang Lila Council, the boycott shall remain in force, the release stated.

It has been also resolved that AWMJU shall not take part in all the programmes organised at the ‘Shanglen’ (hall) of the Council at Palace Compound, the release stated.

It was also decided that any programmes taken part by office bearers or officials of the Council shall be boycotted as well, it stated.

These resolutions will not be lifted until the Council withdraws their demands and apologises for their actions to AMWJU and EGM, the AMWJU added.