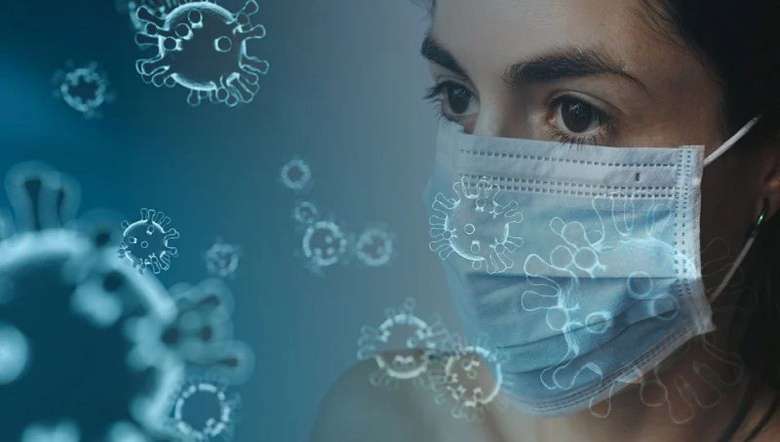 One understands the state government’s decision to ban Thabal Chongba and Shumang Lila during the Yaoshang festivities, as against the frightening prospects of a second wave of Covid-19. The daily national surge of Covid-19 positive cases has climbed to nearly 47,000 with the state of Maharashtra seeing the highest single day spike of more than 30,000. Other big states like Punjab, Kerala, Karnataka and Gujarat are also faced with high numbers of infections. In the meanwhile, the neighbouring state of Assam is gearing for state assembly elections with big election rallies. So, the state is duty-bound to take up adequate precautions in anticipation of a second wave reaching the borders of Manipur, although the daily figures of Covid-19 detections has drastically come down in the state in the last one month. Yet, in the last twenty-four hours the Covid-19 figures surged to 13.

One can only imagine the fallout of a second wave in a poor state like ours. In the first wave, the state had put in all its resources and manpower in the struggle to come out of it and the state is ill-equipped to stand the test of a second wave, given the over-stressed manpower and precarious financial situation.

However, the problem lies not in banning Thabal Chongba or Shumang Lila but in the way the ‘bad’ news was delivered to the general public. The general sensitivities of the youth should have been taken into consideration with a general appeal before going straightway to the executive order and the backlash in social media against the order could have been avoided. Last year also, Yaoshang festivities were low-key in view of the impending pandemic and state-wide lockdown was announced just after Yaoshang. So, it was too much for the young folk to absorb the news of the ban. The basic principle behind the recent government order seems to be avoiding any activity involving physical contact. Thabal Chongba certainly falls under such a distinction, while Shumang Lila is simply an event where people gather to watch the popular plays. If ‘Yaoshang sports’ is allowed with proper observation of relevant SOPs, staging of Shumang Lilas could be allowed on the same logic. Yet, we also have to understand that SOPs are followed more in violation than observance. There is simply no mechanism to strictly enforce SOPs, whenever or wherever there is a public gathering anywhere, be it in permanent or temporary markets, public or religious functions.

Now that, the main markets of Imphal Khwairamband is open the concept of physical distancing and masking oneself has been thrown to the winds. As it happens, the markets are always crowded and it is practically impossible for the police or other agencies to enforce the SOPs everywhere.

Two basic issues are the spaces where such ceremonies are held and Covid appropriate behaviour with regard to physical distancing and masking. Besides restricting the number of attendees, the issue of adequate space for adhering to physical distancing should also be addressed. Physical distancing is practically impossible in small spaces like courtyards. So, the location of the ceremony needs to be specified. Then comes the issue of masking oneself in attending such ceremonies. Unlike other ceremonies, the girls and women-folk never cared to mask oneself during marriage ceremonies. Marriage is an occasion where the girls and women-folk get to bask in full glory with beautiful make-up and available fineries including apparel and jewelleries. Rich families even hire professional beauticians for make-up, while the middle class and the poor tend to their own make-up. And, they simply refuse to mask themselves and there is no one to dare them.

Thabal Chongba: Dance with a purpose