The lone goal for WFA Kakching was made by M Ambika Devi in the second half play. 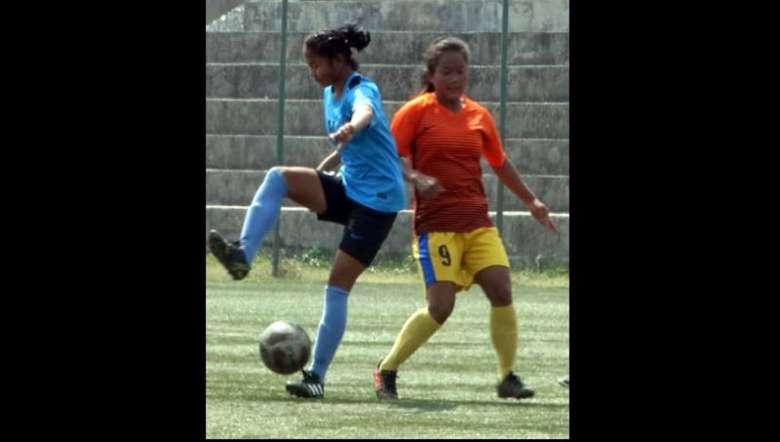 It was a challenge for wits rather than strength or strategy and ICSA Irengbam definitely had the last laugh when L Bijeya Devi came up with lone winning goal in the 28th minute of play. Though AMMA FC tried hard to find the equaliser, ICSA played safe not to let the ball rolls nearby its goalmouth.

In the second match of the day, Manipur Police Sports Club, Police HQ drubbed WFA Kakching by 5-1 goals. Manipur Police dominated the entire duration of the game and should have collected more goals but wasted the chances. Four of Manipur Police goal came in the first half alone.

L Sanathoi Devi struck her hattrick goal while W Kanchan fetched two goals for the comfortable victory. The lone goal for WFA Kakching was made by M Ambika Devi in the second half play.