The BJP is fielding candidates in 21 out of 29 constituencies. 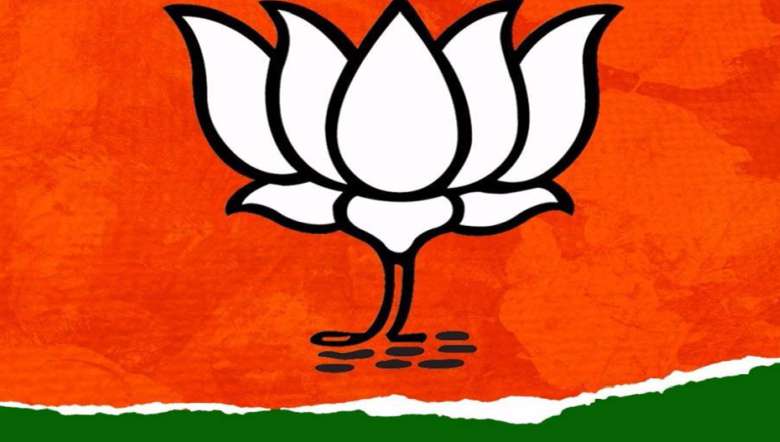 The Bharatiya Janata Party (BJP) has expressed confidence to form the new executive committee in the Garo Hills Autonomous District Council (GHADC), after the elections to be held in April.

“We are expecting to get more seats this time. We are putting all efforts to form the new EC in the GHADC,” BJP leader and cabinet minister Alexander Laloo Hek told reporters on Monday.

The BJP is fielding candidates in 21 out of 29 constituencies.

Refusing to disclose the target set by the party, Hek however, said the entire BJP family is camping in Garo Hills to ensure victory to the party candidates.

“I will also be campaigning to drum up support for our candidates,” he said while informing that he would be leaving for Garo Hills on March 25.

Hek said the party would be focusing on the various schemes launched by the Government of India under leadership of our beloved Prime Minister Narendra Modi while appealing for votes.

“The appeal is simple just see how much development is being given by the central government. Today I came from Mylliem I saw many schemes (are being implemented) and there are so many construction under PMGSY, MNREGS. These are all central schemes. Who has done this, (it is) our Prime Minister – That is the slogan now we have to give in any election particularly in GHADC polls,” he said.

The BJP leader further claimed that it is only the BJP which can bail out the GHADC from present financial mess.

Asked, he said, “We have our own political party. Whatever party is doing we are telling why it should hurt anyone. If they are doing good work, they will also tell people – we have no problem with that, but BJP has done so much that is why I am saying.”